Five game days were done after three closely played games on the first day of August. Wild Six advance to the Final. Who will they play next? 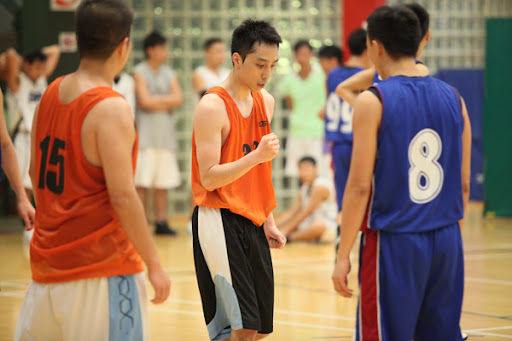 Only five players suited for Wild Six but they managed to out-score T-REX and to be the first team reaching the Southorn Basketball Flag Final, which is going to be held on August 29. Wild Six can win it all by one more victory and even they lose next game, a second game of Final will be required to determine the winner of the Flag on September 5. 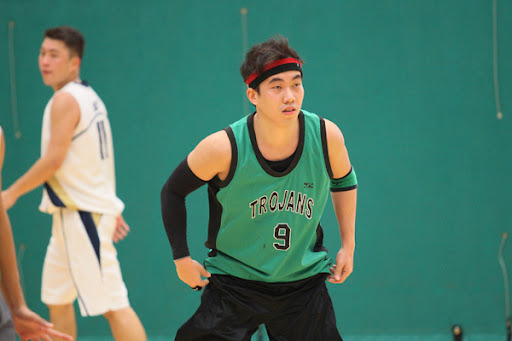 Jerry Lee scored 16, Mike Mak and Leslie Cheung each added 11 to help overcome 20 points by Chun Hong Tsoi as Trojans edged Dream Team in 66-62 scoring outburst. The victory helped Trojans continue their dominance in loser-bracket and they will face Photons on August 15. 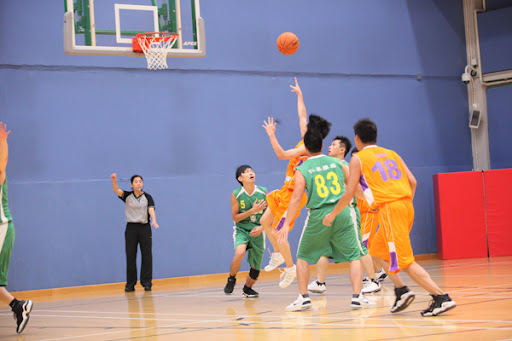 H.F.C. had 11 assists on 15 field goals and Andy So made three treys. However, they allowed Albert Li to pour in 22 points and Max Tang hit both free throws in the final seconds as Photons edged H.F.C. in a one-point victory on Sunday, which give them the chance to survive in the Flag series. Photons will play against Trojans again in the series on Aug 15.