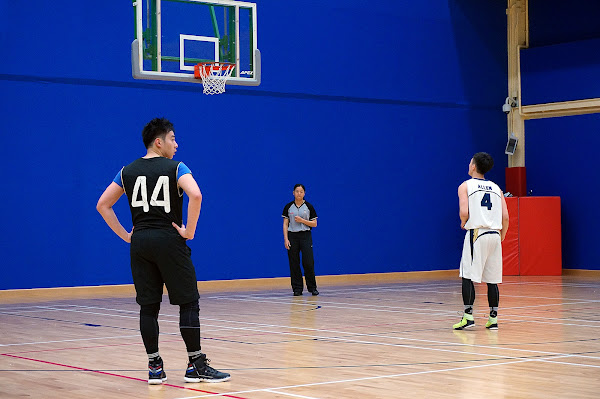 After a three-game losing streak, Dream Team (2-3) even the series against MA YING with a 47-41 win and improved to 2-3. Since beating Photons in the division game last year on April 22, MA YING (3-1) has not lost a game in Southorn Basketball League. MA YING will play the still win-less Ryders (0-3) on April 7 and close the division-game stage against the still unbeaten B.B.B. on April 28.

Photons’ losing streak extended to three as they dropped 37-23 to B.B.B. but they came alive again with a 48-36 victory over Spartans (2-3), which helped Photons to get their first win of the year and also even the season series. The overall result between the teams is Spartans’ 68 to Photons’ 76 which means Photons may still have the advantage on ranking if they end the division stage with a tie.

SOUTHORN Tigers (0-3) lost three in a row in the 33-44 defeat to SAMURAI (2-2) but with not much luck as they have to look for a first win on Sunday against the unbeaten Avengers (3-0). Meanwhile, Avengers edged GRIZZ 31-28 in the final game in March, which handed GRIZZ their third loss of the season and dropped to 2-3. GRIZZ will be the first team to finish all six division games after they face SAMURAI (2-2) on April 7 at Shek Tong Tsui Sports Centre.

The Expendables X is the only 0-3 team other than the Tigers and Ryders, and they will play back-to-back games against H.F.C. after they lost 24-32 two weeks ago. This will be the final game of the day this coming Sunday.

Play-offs will start in May and information will be available as soon as it is ready.