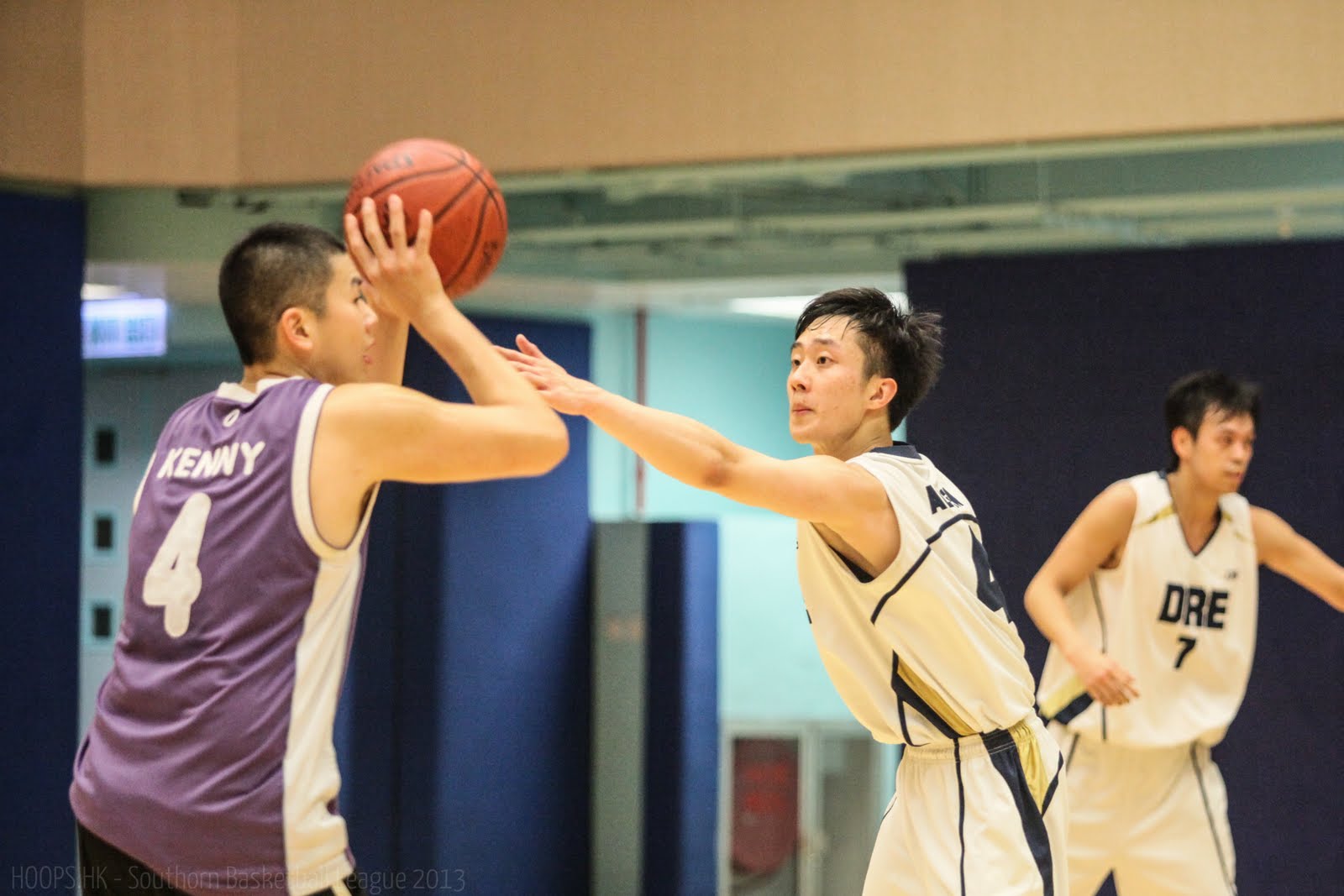 (Sorry, we cancelled any prize or award for the scoring leader since a few seasons ago already.)

Chiu Ka Wai (DRE #4) has his season ended with Dream Team’s loss in the second round, but he is still leading the league with exactly 13 points per game. Kenny Tsang (BBB #4) averaged 12.3 points per game (thru semi-finals) and only three other active players (on teams advanced to semi-finals) is scoring over ten points per contest.

Nikko Kwok (HFC #44), with 18 points in the semi-final loss, reached double figures average at 10.9 as the third highest player. Tabo Chak (HFC #92), who have recently reached another milestone, steadily managed a 10.6 PPG in seven games and is ranked 5th, followed by Jonathan Poon (MAY #44), who has 10.1 points per contest.

The active players mentioned above may still have one more games to change their final scoring average.