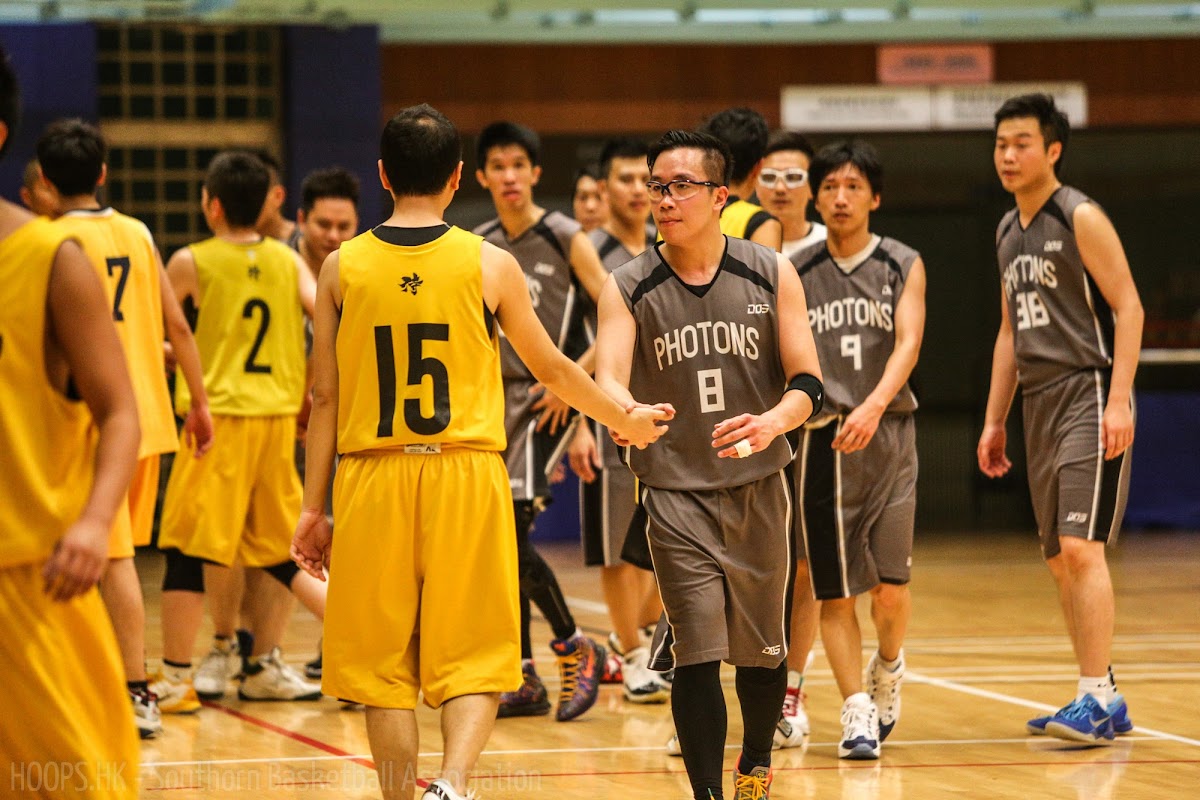 Details for Southorn Basketball League 2014 will be announced later, and current teams will have the priority to join first.

Thank you very much to the support and assistance from all teams, players, referees, statisticians and helpers and let’s meet again soon.