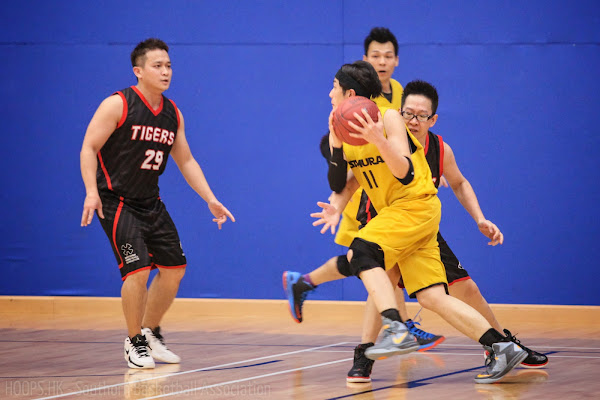 While three teams got the same 1-2 result in the group, SAMURAI was 3-0, stayed unbeaten in Original Four 2013 to become winner.

M.I.B. is known to have less players than other three teams at maximum, G.T. Explorers has been uncertain of who will come on a particular date since the first day this team was established, and even SOUTHORN Tigers had four of their most-game-played players missing time, SAMURAI become the only team with consistency, at least in terms of team roster. 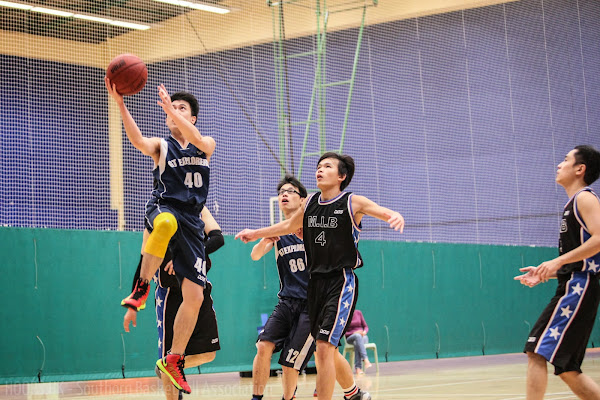 SAMURAI beat all other three teams at least by nine points, no matter a personal record by Cindy with three treys against them, or seeing two former teammates with double-doubles in the same game. They were limited to only 36 points against G.T. Explorers while scoring over 50 in the other two, but  with two 12-point games from the Lai’s brothers, the O4 winner held the Explorers to only 20 points on their end.

With Benny Wong missing time, Dickson Chau has accumulated 170 points in the series and is now the scoring leader in 15 games. He is one rebound shy of the top, with his 113 rebounds only behind teammate Jefferson’s 114, a series Rebound Leader. Eric Leung tied the most number of three-point baskets at 24. 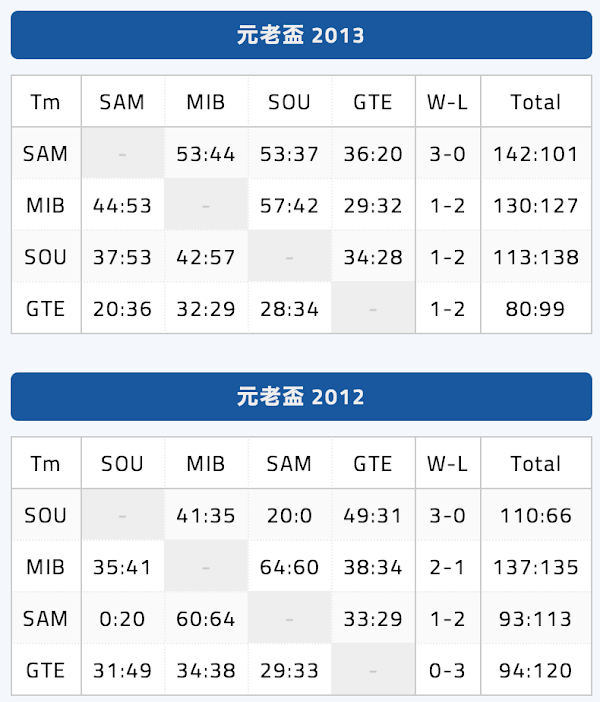