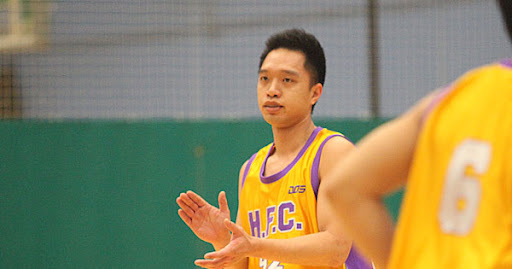 In 28 games played since he joined the league, Tabo Chak (HFC) leads all players by scoring 391 points. He needs nine more to become the first player to reach 400 points in the league. He is only seven assists from reaching 100 at the same time. Michael Chan (DSF) played in 23 league games and was second with 299 points. Ka Wai Fu (GRI, 267 points), Jerry Lee (TRO, 261) and Dennis Chang (CHU, 260) concluded the top five all-time leading scorer. 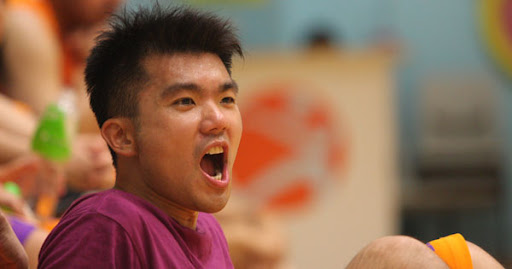 Ivan missed last season but will return in 2010, in another uniform

M.I.B. will become SPIRIT with the recent core players of the team plus some new names.

Wild Beasts will not join this season.