A She-Key Contest will replace 1-2-4-Shootout this year at Western Park Sports Centre, where the lines are a little bit strange — with the addition of a not-yet-in-use no-charge semi-circle, an early-changed restricted (3-second) area while the three-point line remain unchanged. 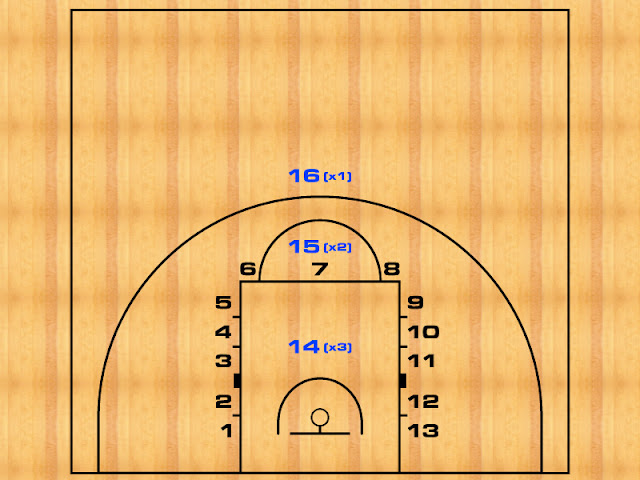 Credits: Rules were re-written and checked with special thanks to Patrick Tse.