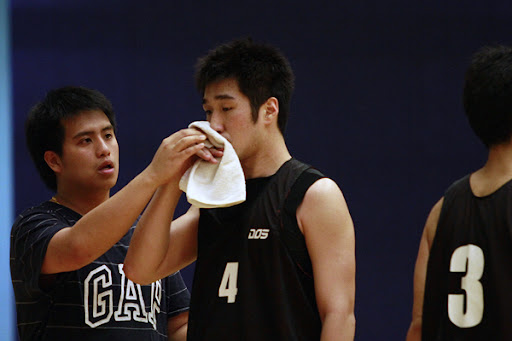 Down by double figures for long stretch due to a slow start, Wild Six finally was back in the game and came as close as 40-42 mid-way through the final period. But they could not get any closer.

The two teams will re-match on September 5 at Shek Tong Tsui Sports Centre for a final game. Who gets the flag? 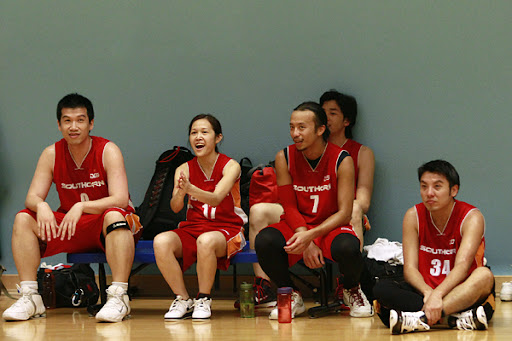 Michael Chan added 16 points and eight boards but D.S.F. were again short-handed with only six players and they just could not sustain a whole game of quality play.