Three on Three is Six 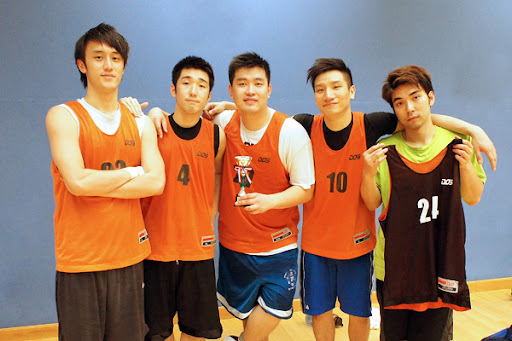 After taking the Flag home, Wild Six took away the 3 on 3 trophy this year, too.

As there were only seven teams taken part, the game system was changed to single round-robin. All seven teams play each once and the winner is determined by the overall result.

Chung Sing was only beaten once, by Wild Six, and ranked second place. Despite winning the same number of games for 9 points, D.S.F. ranked before G.T. Explorers. They were followed by SOUTHORN Tigers, who won the final two games after losing four straight.

Trojans, who was the only team with only three players all day, and SAMURAI each won once and Trojans ranked 6th with a better overall points scored.