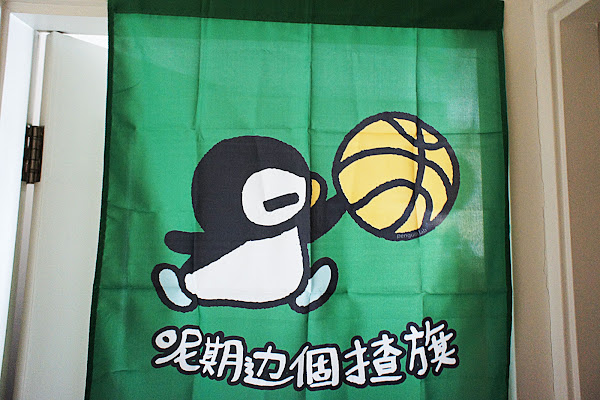 Matrices, had yet to lost a game since winning the latest Flag title, finally know who is their opponent for their final fight.

Many Avengers players played against Photons last Sunday were in the same situation last year when they face Matrices. They advance to the Final this time, but they will face the team which eliminated them last year, just now in a different stage. Matrices rout Trojans last year and went on to win Southorn Basketball Flag previous summer.

No other new team name may have been better when Avengers (formerly Trojans’ players) now face a team they failed to beat last time.

Ryders and MA YING will fight for the 5th place in classification also on September 2, while SOUTHORN Tigers and SAMURAI will repeat last year’s 7th-place game on September 9 at Sheung Wan Sports Centre.