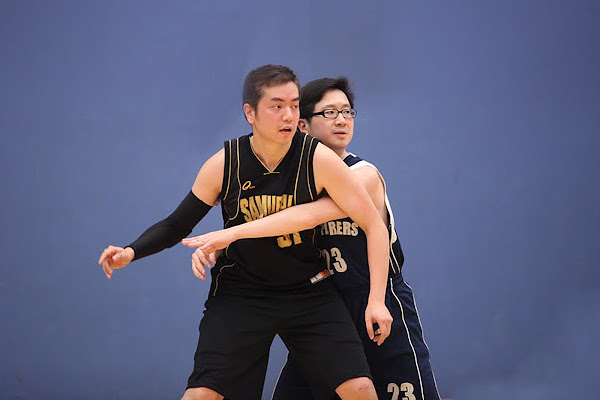 G.T. Explorers is re-born (even may be just for a short period of time) and the “Original Four” series can now have four teams again after being down to only three teams last year.

M.I.B., who have missed the main League also for quite some time, will also show up in the series this time along with their rival SAMRURAI, which recently lost in the 7th-fight to long-time friends and foes in SOUTHORN Tigers.

This once-upon-a-time-and-now-again series will start on September 23, followed by October 14 and end on October 21.