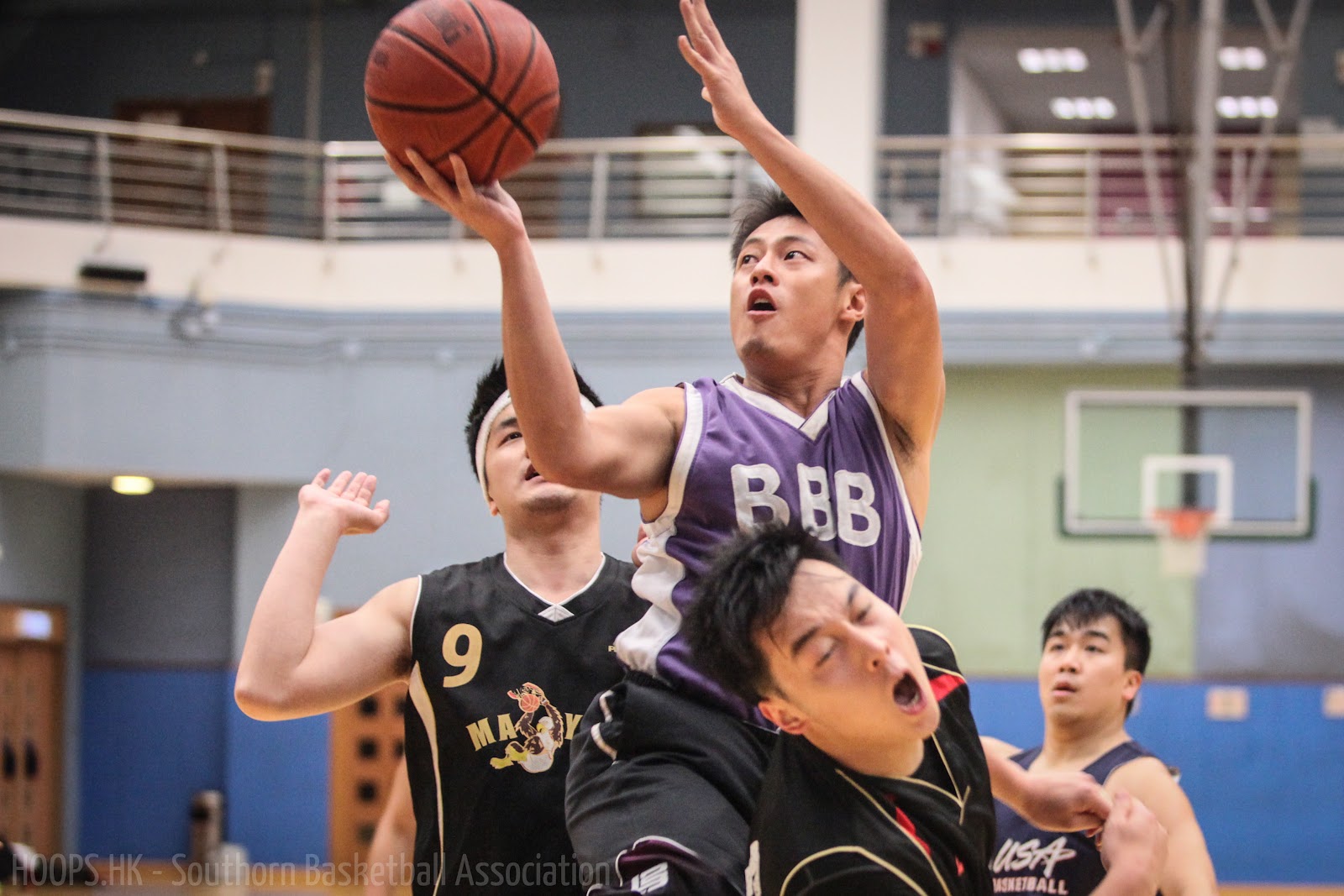 MVP: Kenny Tsang continued to do everything for the team, grabbed ten rebounds and scored eight points, especially six of them came when B.B.B. used a 11-4 run to turn a 15-10 advantage to 26-14 lead in the third period.

It is not free: Even MA YING made all their free throws may not change the game result, but they missed ten of 18 free throws in a game they lost exactly by ten points. However, B.B.B. was also 2-for-11 at the line themselves.

That was … champ-fight!?: Nobody scored in double figures, both teams combined for just exactly 60 points. B.B.B. tied their lowest points total this season, when they nearly lost to Dream Team in a 35-30 victory. While MA YING failed to score 30 points first time since more than one year ago.