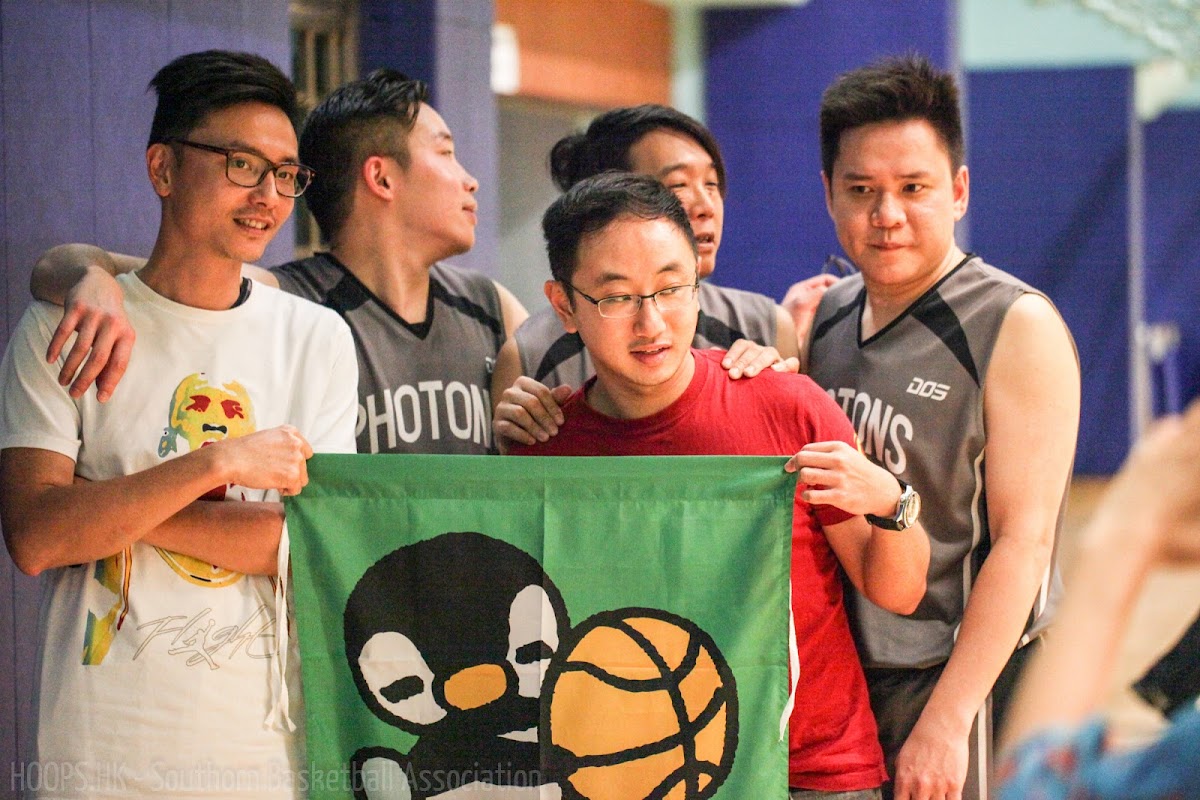 The summer series is coming again. While there are some minor changes, the event basically uses the same format as before: double-elimination.

[ Revised Rules and Regulations for Flag ]

Base on an 8-team format, each team will play at least four games* (i.e. can only lose four times at most!) While even number of teams is a basic requirement for the format, in addition to the 10-team and 12-team variations, we added a “twisted” bracket^ so in case nine is the final number of teams (see below).

Possible brackets when there are more than eight teams: