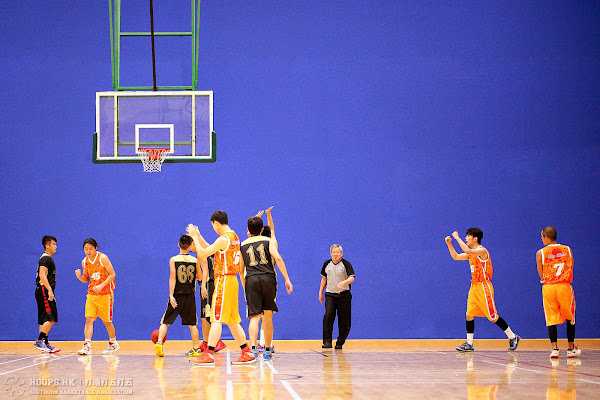 Old teams^ are now invited to join HOOPS 2015 and team managers should be notified by Email already. While they are going to take the privilege to join earlier in the coming weeks, the games for 2015 will open to all from 2014 November 3.

More details will be announced next week.

* No. of games may vary depends on the final standings or other settings