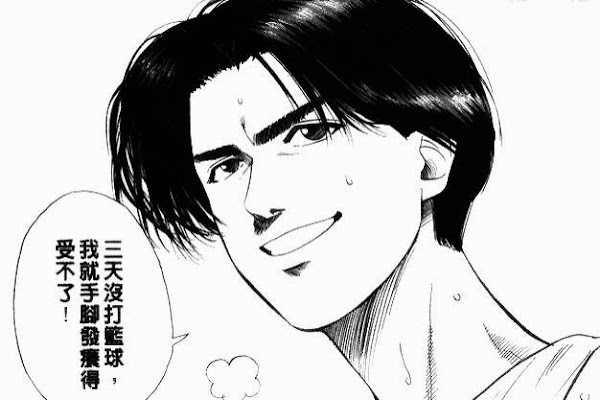 The next Southorn Basketball League will begin in 2015 January and current teams are now having their early-bird privilege until October 31. If the 14-team capacity is not filled by then, it is going to open for application on November 3 (Monday).

Most settings remain pretty much the same as previous seasons: