(Below is the ASSISTS section in FIBA Basketball Statisticians’ Manual 2009) 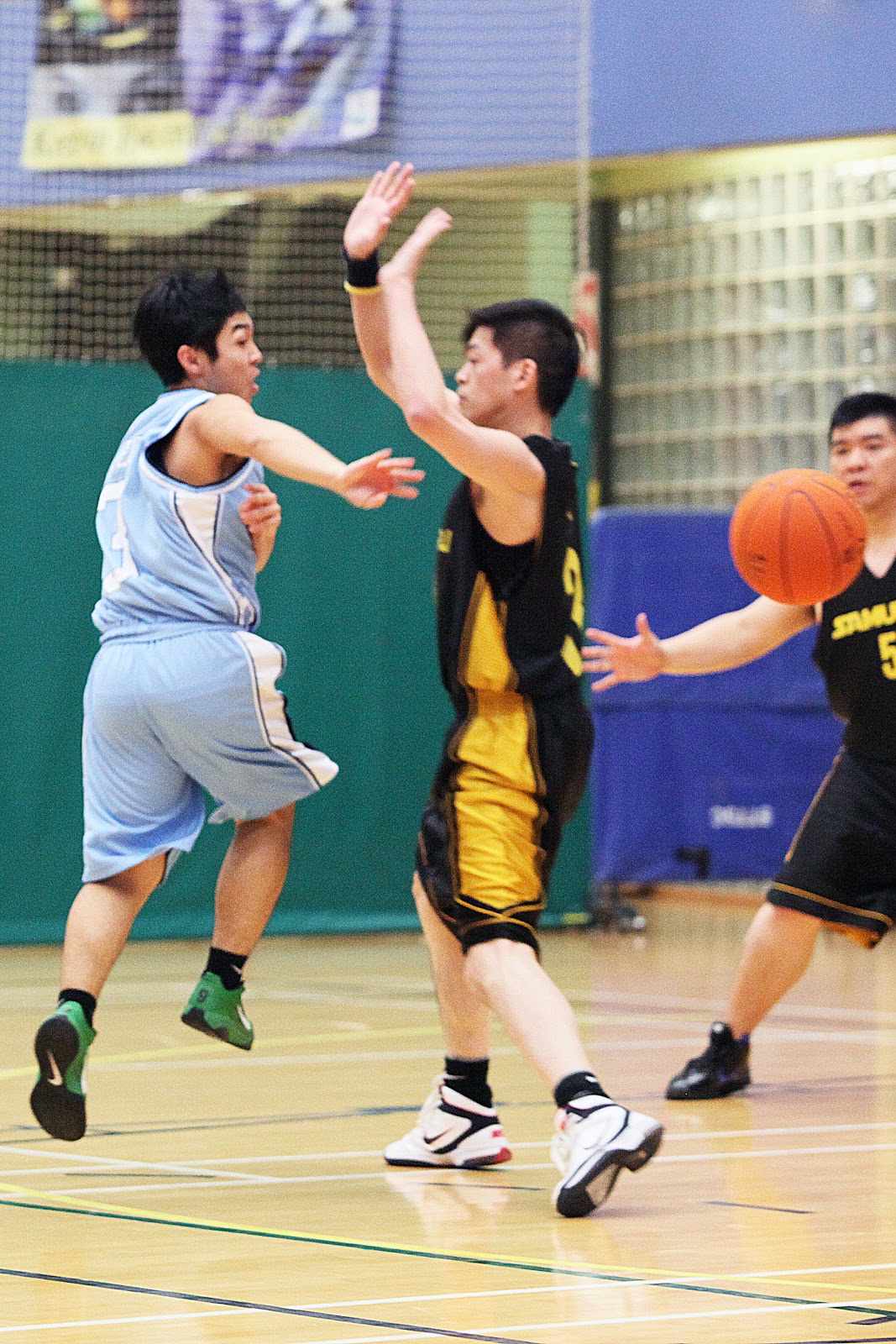 An assist is a pass that leads directly to a team-mate scoring, if and only if the player scoring the goal responds by demonstrating immediate reaction towards the basket. Only one assist can be charged on any score. Even if the “second-to last” pass set up the play, it is not an assist. An assist does not necessarily have to be a spectacular pass.

An assist is charged when a pass is made to a team-mate who shoots and scores – provided the shooter’s immediate intention, upon receiving the ball, was to shoot and that intention was maintained until the shot was taken. It does not prohibit an assist where the shooter takes time to balance or makes a small play to score, provided the scorer always intended to shoot.

A pass to a player in a good scoring position who considers other options before deciding to shoot and score, is not an assist. The score is the result of the action by the shooter alone, not the passer. An assist is awarded when the pass creates the final play for the shot. When the shooter creates the play, no assist should be awarded.

The distance of the shot, the type of shot and the ease with which the shooter makes the shot are not factors when considering if a pass is an assist. Similarly, the number of dribbles taken by the player who scores is also not a factor, unless his efforts are such that you determine that he did the work to make the basket, rather than the pass.

A pass to a player at half court who dribbles directly to the basket for a successful lay-up is an assist. However if that player has to divert to dribble around a defensive player, no assist is given.

The statistician should bear in mind that the more the scoring player has to do in order to score, the less likely it is that the pass is an assist.

An assist may be charged on a pass to a player in the low post provided there is an immediate reaction on the part of the shooter in attempting to score.

Consistent with the definition above, an assist is not charged simply when it is the last pass before a basket or because it was simply a “good pass”. The determining factor in awarding an assist must be the amount of work the scorer does and the immediacy of the shooter’s intention to score.

1. After capturing a defensive rebound, A5 makes a full court pass to A4 who misses a lay-up but has enough time to easily score from the rebound.

No assist, there has been an FGA and offensive rebound between the pass and the score.

2. A5 passes to A4 who hesitates, looks to pass to A3, who is cutting, and then takes and makes the shot.

No assist to be charged as A4 did not show an immediate reaction.

3. A5 passes to A4 who takes one dribble to find balance, and then takes the shot, making it.

Charge an assist to A5, provided A4 maintained an intention to shoot.

4. A4 makes a great full court pass to A5 who only has to hand-off the ball to A3 for an uncontested lay-up that is made.

Even though the pass from A4 created the basket, it was not the last pass before the score, Charge the assist to A5.

5. A3 passes to A5, who pump fakes, spins, takes one dribble and dunks the ball.

NO assist, as A5 has created the play himself as opposed to A3.

6. B1 steals the ball, makes a pass to B2 who is at the centre court line in front of the defence, and then B2 dribbles to the opponents basket for an unopposed lay-up.

Charge B1 with an assist.

7. A 1 inbounds the ball at the baseline underneath his opponents basket, and passes to A3 who scores an FGM.

Charge A1 with an assist.

8. Immediately following a pass from A2, A3 is fouled in the act of shooting. A3 misses the first three throw, and makes the second.

Charge A2 with an assist, A3 with two FTA’s and one FTM.