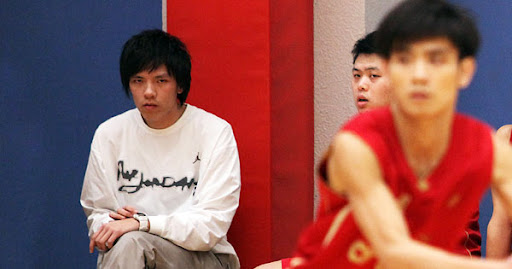 Most of us should know, what is the feeling watching your teammates playing on the court but you are there just unable to take part.

Already an undersized team, Chung Sing (0-4) has been struggling this season with Dennis Chang out. Dennis torn his Achilles’ muscle last November and will return to SBL no sooner than next season.

Ka Wai Fu (So), the former leading scoring from GRIZZ, is another scratch that will be out indefinitely with spinal problem. GRIZZ is curreting 2-2 in the middle of the competitive FORCE Division. 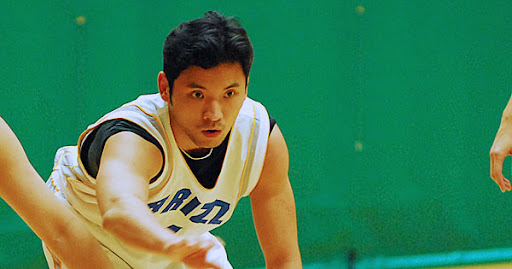 Both players are top five in all-time scoring entering the season– Dennis with 260 points accumulated, 271 for So — but the expected rest time will give other players chances to catch up. (Dennis now dropped to seventh and So is 4th.)

Man Chun Chow from the defending champion Dream Team has also missed two games with ankle problems and was heard it is on the bones but not muscle. It is unknown for when will he return in action. 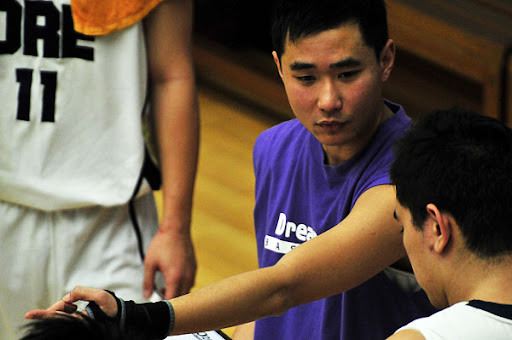 (Another “Out for season”: William Wong from SAMURAI is also known to be out for season. Instead of injury, he is just going to have trips out of town on all SAMURAI’s coming games, at least before the playoffs begins~)