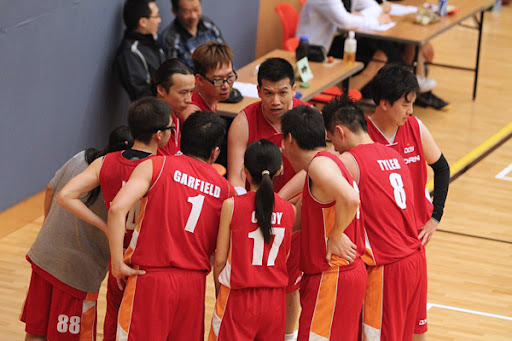 SOUTHORN Tigers wasted another lead against Trojans and lost 44-57, but bounced back in the following game in an 57-53 overtime victory against new SBL team MA YING. After a 41-31 rout against D.S.F., Tigers improved to 3-3. The return of Patrick Tse boosted the teams’ overall performance despite missing games from Ray Chan and Terence Chan. Ken Leung’s scoring averaged reached a personal best 5.8, three more than his all-time average.

SAMURAI beat SPIRIT 31-24 in a match-up when both teams looked sluggish, before they were upset by a 4th period collapse which turned a 12-point lead to a 26-31 loss against G.T. Explorers earlier. Trailing from behind the whole game, Jackie Lai led his team to tie H.F.C. with seconds left but was again falling short in a tough, one-point loss. SAMURAI concluded the four-game, two-month span with  another loss to the SBL defending champion 48-35.

After beating SAMURAI a third time in team history, G.T. Explorers were simply outmatched by H.F.C. in a 21-44 loss. Idling in April, the Explorers will face the defending SBL Champion Dream Team on May 2.

Both SAMURAI and SOUTHORN Tigers finished 3-3 in six games this season entering playoffs and G.T. Explorers could do the same if they win on May 2.