Chung Ming Mok (MAY) scored 12 out of the maximum 20 points in the final round and beat the nine points from Ka Wai Chiu (DRE) to win the Three-Point Shoot-out this year.

Chiu made his first three shot in the final round but made only three more shots the rest of the way including one money ball for nine points.

While Mok started the final round with two misses, he made the ensuing money ball and hit five straight shots in the middle — the longest streak of the day — and made the final two baskets for 12 points, which also tied highest points scored by any shooter in whole game. 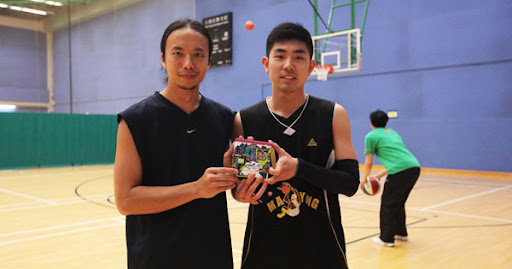 Mok gets an 4G USB flash drive as the winner’s prize for Three-Point Shoot-out 2010.