All previous SBL champions were removed from the direct route in the Flag. Two teams, Wild Six and T-REX, are now one win away from reaching Final. 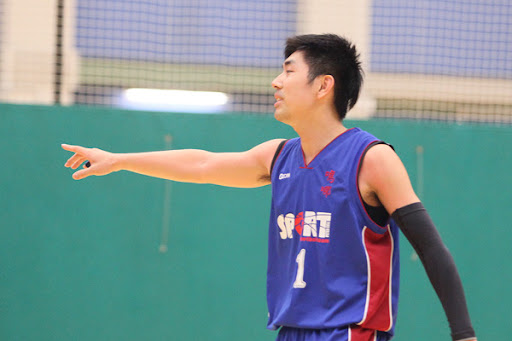 Dream Team won the champion in SBL just in their first season joining the league. Wild Six might have the chance to do similar things in this Flag series. Wild Six won three straight after beating the 2nd runner-up in SBL this year and will face T-REX before they reach the Final for Southorn Basketball Flag. Dream Team is going to have a chance to avenge an SBL semi-final loss in the loser-bracket.

Making all his six field goals, Hui Chun Tung was perfect from the floor and made five three-pointers en route to his game-high 18 points which helped T-REX to win its third straight game. T-REX will face Wild Six in next game to fight for a Final appearance. Photons, meanwhile, lost its first game and will fall to loser-bracket.

MA YING played their last game in the Flag as in the League against the same team. Siu Lung Cheung was ejected by two technical fouls after he scored 9 points and rebounds in the third period but that did not prevent Trojans to hand MA YING a second loss in three games which ended the Flag campaign by the SBL 1st runner-up. Trojans will meet Dream Team on Sunday against Dream Team in a re-match of SBL semi-final earlier in June.

A win is a win despite H.F.C. and Squirrel played in the lowest-scoring game on Sunday, when three other games had at least 74 points combined. Tabo Chak had five points, seven rebounds and assists apiece but also committed six turnovers. Andy So bounced back from two scoreless outings in the past two and led H.F.C. with 10 points.