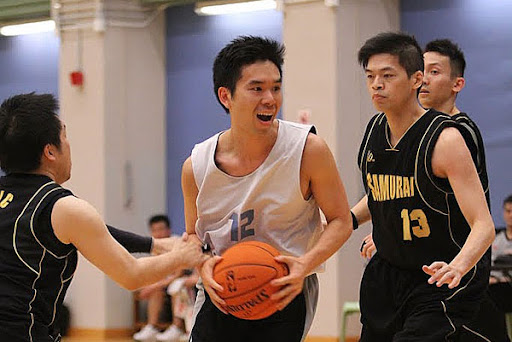 The play-offs of NBA already started, and two more game days will come our S.B.L. play-offs. Four games will be played on May 1 at Shek Tong Tsui Sports Centre.

D.S.F. had won two straight games after three losses to begin the season and after beating LA Star for a slight edge to advance, they can secure it by beating SAMURAI, who has only won once in four tries and needed this win to have a better result than LA Star.

A win by Tigers can not only help to secure a play-off seat but also a chance to rise as high as the number three place in FLIGHT Division, which is nearly locked for Chung Sing in the mean time. Tigers lost three straight games entering Sunday and will face Chung Sing who were also lost in previous game against Dream Team.

Despite no change of division standings will be there by no matter result of this game, it is hard not to believe the win-less G.T. Explorers will be beaten by B.O.B. with the latter achieving a 6-0 result. It can be said a routine to finish their business on Sunday.

Wyverns followed their two losses with two victories in a row and is having a chance to move atop MA YING if they can finish the Sunday games with a win.