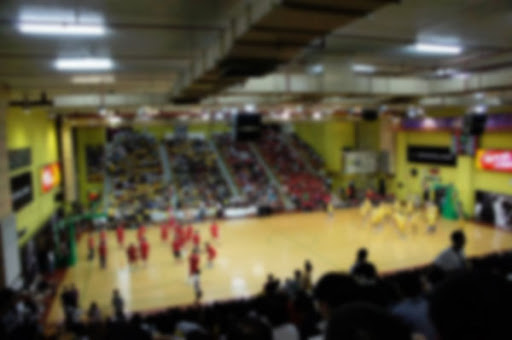 In this 5th Anniversary of the Southorn Basketball Association, not only there are the Five Stats Tees as a reward to the participants, the S.B.L. Final will be held at a non-LCSD court for the first time ever. There will be an auditorium for the three games on June 26, even it is impossible for us to fill it up.

Just a kind reminder to begin with, despite the league follow FIBA rules 2008, the court at Southorn Stadium is already adjusted to the 2010 rules and the old lines were, of course, removed. (See photo below) Well, at least, we don’t need to face those Western-Park-Style-Multiple-Colours-and-Length lines.

The games of the day will be played in the following order: 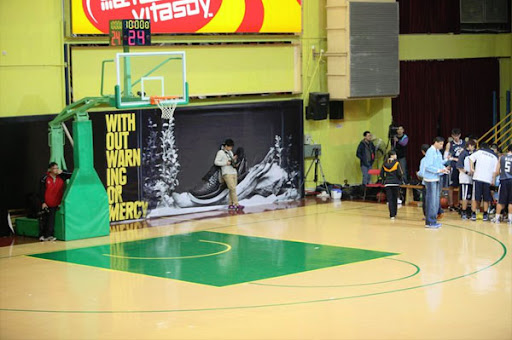