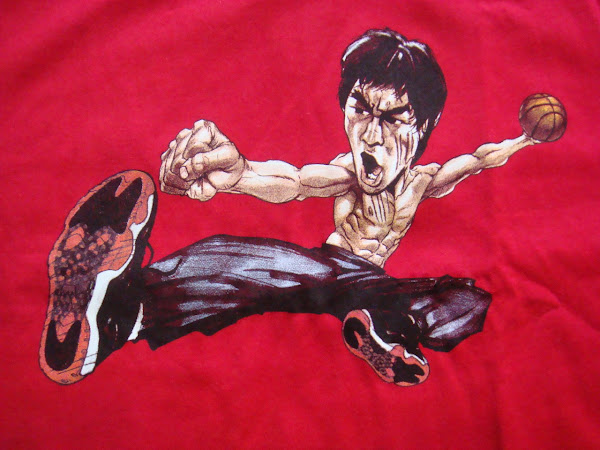 This year on 1127, Original Four will still manage to give it a go, despite there are only three teams left.

G.T. Explorers finally has to give up but that did not reduce the chance for the O4 to zero yet. Instead, the three teams left will forget how Orginal (a.k.a. O-L-D) they were, and play in two games on the same day.

M.I.B., SAMURAI and SOUTHORN Tigers are going to take part in a single round-robin series which will be held from 18:00 to 21:00 at Shek Tong Tsui Sports, on November 27. The teams will need to put enough energy for two games and base on the format, two of them have to be in a row.

Adrian Chou, Dickson Chau and Jefferson Tong will return to where they come from, putting on uniforms for the Men In Black again with Gilbert Fu to face the Tigers and SAMURAI. D.S.F. players Michael Chan and Benson Kwong become SAMURAI again during this event, but should D.S.F. is going to miss next SBL season, they may be back for good, too. 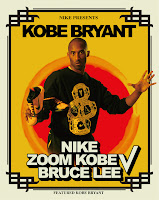 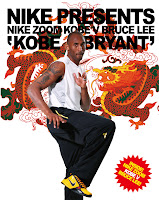 (All photos above were *stolen* from Internet)