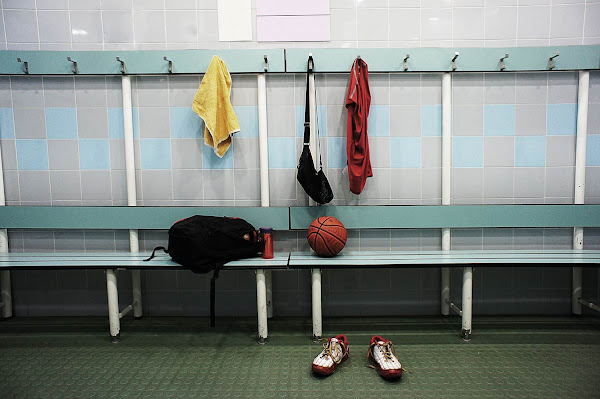 Go and get change, get yourself ready: the next season of hoops is now open. Anybody or any teams who are interested in taking part in Southorn Basketball League 2012 can now prepare for it.

1. Dates
The Southorn Basketball League will, tentatively, start in January (and end in June) in 2012. You can find the proposed game dates here.

2. Teams, League Format and Rules
A total of fourteen (14) teams will be divided into two divisions of seven (7) teams and play in a single round-robin format for six (6) games. The top six (6) teams will advance for the single knock-out play-offs. (Read more from references below)

3. Fee: $6000 ($5500 + $500)
The fee per team is $5500 plus $500 deposit. The deposit will be refunded after season end when nothing special happened. Interested team can confirm with payment to the following bank account and send your receipt copy (or screen capture) to sbl@hoops.hk for confirmation:

4. References
Mainly for freshmen reading, those are actually the rules all these years finally in written form: http://hoops.hk/references.

*New team 2012, who is quick to even pay before this announcement.