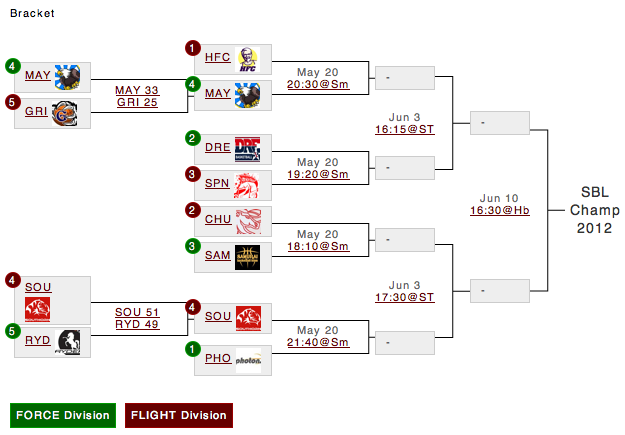 The first round play-offs of SBL 2012 will be held on May 6 at Chai Wan Sports Centre, the first time an SBL game held outside the Central & Western District or Wan Chai District. 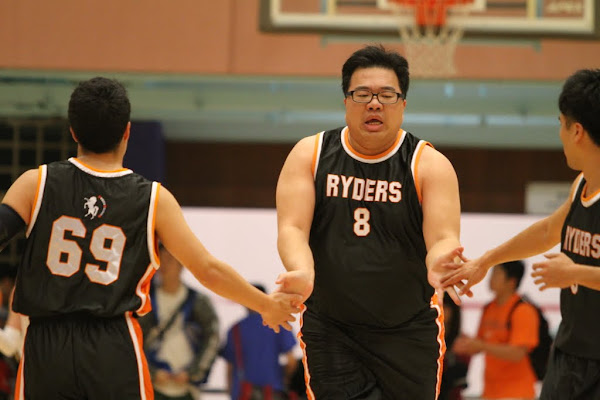 The first game of the day will be held at 18:20, when SOUTHORN Tigers (2-4, 4th in FLIGHT), one of the very first teams of the Association, re-match Ryders (0-6, 5th in FORCE), one of the new teams this season, in less than a month’s time. The Tigers took a victory with only one single point on April 15 at Sheung Wan Sports Centre and that was only the team’s second victory this year. Ryders has yet to win a single game since joining Southorn Basketball League, and they will have a chance to get one, or they can only do it in next season. 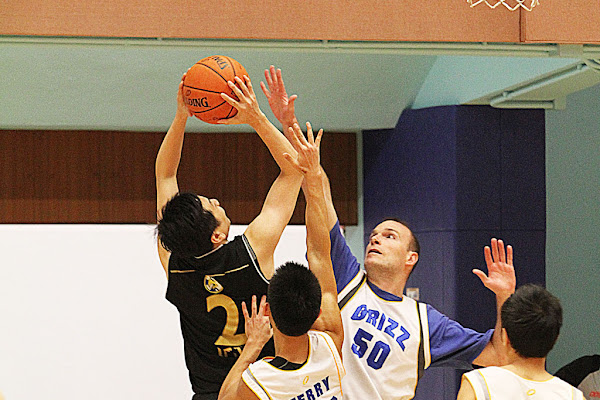 Following is the other game at 19:35, with a surprising first-rounder here is MA YING (3-3, 4th in FORCE), who has been bothered by inconsistent attendance of the line-up through the season but is still expected to be one of the top teams to reach Final this year. They will face another semi-finalist last season in GRIZZ (1-5), which has their own struggles this year, especially with their top play Roger Mahmud out for the season. Since they lost in semi-final last year, GRIZZ has only win once while MA YING did lost 4 of their seven games if the Final against Trojans in 2011 is included.

The second round play-offs will be held on May 20 at Smithfield Sports Centre.