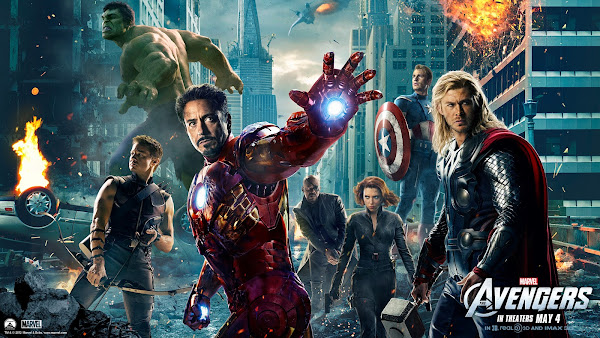 Three-time SBL champion Trojans last played in HOOPS for the Southorn Basketball Flag series last year after they win its third time in the League. After they missed the League this year, they will return, but as a new team which is called “Avengers“.

The Avengers will play their debut on Sunday in the Southorn Basketball Flag, when they face Photons at 20:00 at Shek Tong Tsui Sports Centre.

There is one thing remain the same, an ancient-time blond figure was featured in these two movies.