Say Goodbye to the Game Ball 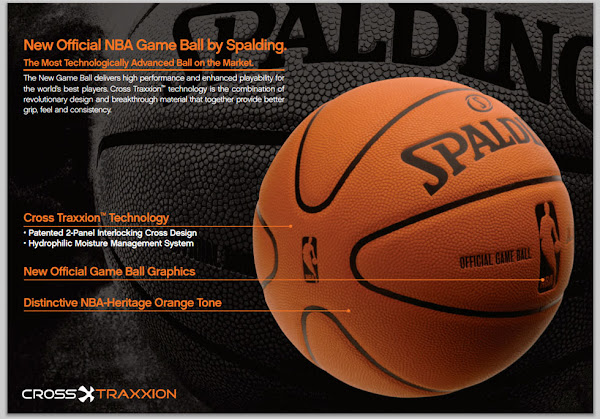 This Southorn Hoops started way back in 2006, the same year when the National Basketball Association announced a new game ball will be adopted. Only middle into that season, the newly designed ball could not survive and the NBA use the leather ball again. But that game ball has been the official game ball for HOOPS.HK till now.

Despite being abandoned by NBA stars, the ball was available in the market and we bought it for our games. While some bad comments were received, more good feedback were also heard from the users in the League. This ball not only became the official game ball for HOOPS.HK, but also was the inspiration of the HOOPS logo.

The first HOOPS.HK game ball used is the composite basketball available in the market which claimed to be the most expensive line and for indoor only. The NBA “leather ball” were also featured in a couple of games back in 2006 but there is almost no positive feedback to the slippery genuine leather basketball. And that is when we bought the Cross Traxxion game ball and first used it in the play-offs of the second SBL season. 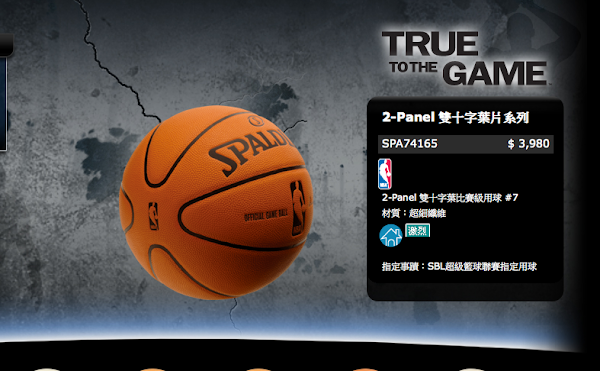 However, there are no longer any stock could be found for this game ball now, even after being the official ball in Taiwan’s SBL (yes, also “SBL”) just last year. We suspect, the Taiwan League was used to spent all the final stock of the game ball. The ball of the same design is still found in WNBA (smaller size).

Now, as the last game ball is aging and we need a new one, the “top of the line” composite basketball ball (labeled “Z/K Pro, claimed for indoor only) will be used in HOOPS.HK again at least for a period of time in the foreseeable future.