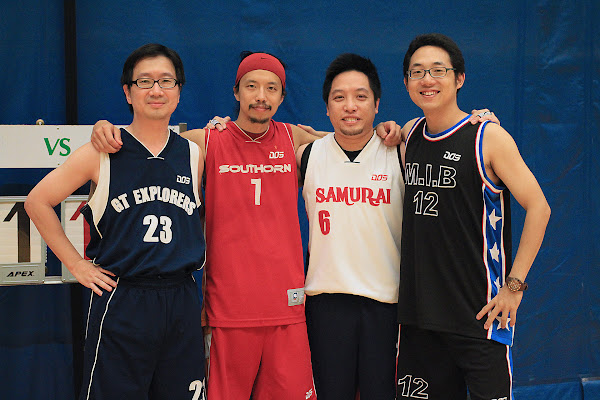 Finally, the short Original Four series this year has only one game day left.

The series has evolved from two years of 4-day series to an one-day event last year with only three team, missing the meaning of “four”. It is a pleasant re-union this time around when we have again all the four teams gathered to play for three days in six games.

Variation of the final ranking is limited, but still it is unknown until at least the end of the first game:

So little teams, so complicated…