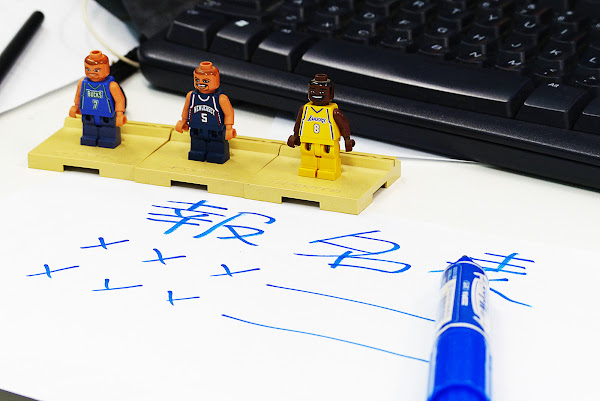 The Southorn Basketball League is now officially open to ALL until the 14-team capacity is filled. There are five current teams already confirmed with payment, while some other teams by various means revealed they should be joining the coming season again. Interested teams, new or old, please find the link below to send us your info, we will get back to you by email about the payment method and other information. The enrollment will be confirmed once the payment is received.

Please kindly find the rules and regulations on the reference section too: http://hoops.hk/references/

The five teams already confirmed by payment at the time this article are GRIZZ, Spartans, Dream Team, H.F.C. and SOUTHORN Tigers.

* Base on a 2-division, 14-team league, each team will play for six (6) games in a division of seven teams in the single round-robin stage. The top six teams will enter the single knock-out stage for at least one (1) more game. The League settings was revised a bit in 2012 due to different number of teams while the least number of games remained the same, while it will resume as in 2011 shall there be the same number of teams for next year.