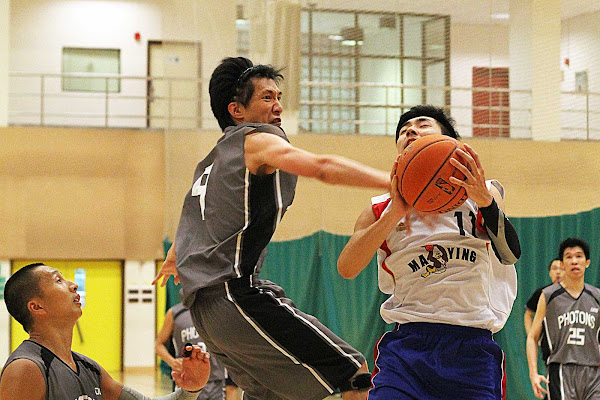 The Southorn Basketball League 2013 will be finalized at the end of tomorrow (December 20). After both MA YING and Photons joined, the defending champion and 1st runner-up in 2012, there are currently 10 teams confirmed by payment including one new team. (The team missed from last year is Chung Sing)

[ The league settings under a 10-team league ]

While it looks to be more team coming right before the deadline, it remains to be seen the final number of teams to join the League next year. At least, even we are not optimistic to re-gain the 14-team league like in the years before last, it is for sure we are not going to have a reduced size in a second straight season. 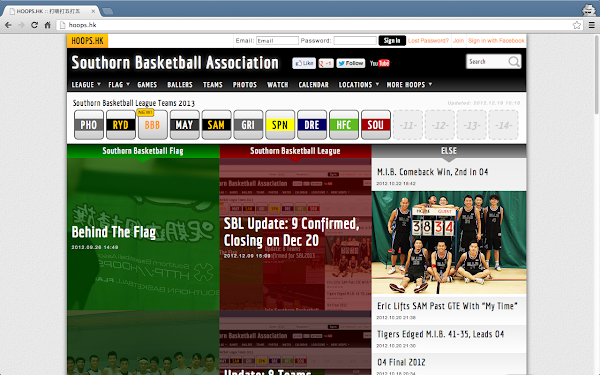 A lottery for match-ups and divisions will be done on Sunday (December 23) and the details will be announced as soon as possible. Thank you for all your support again.