MAY A Win Away From Returning To Final 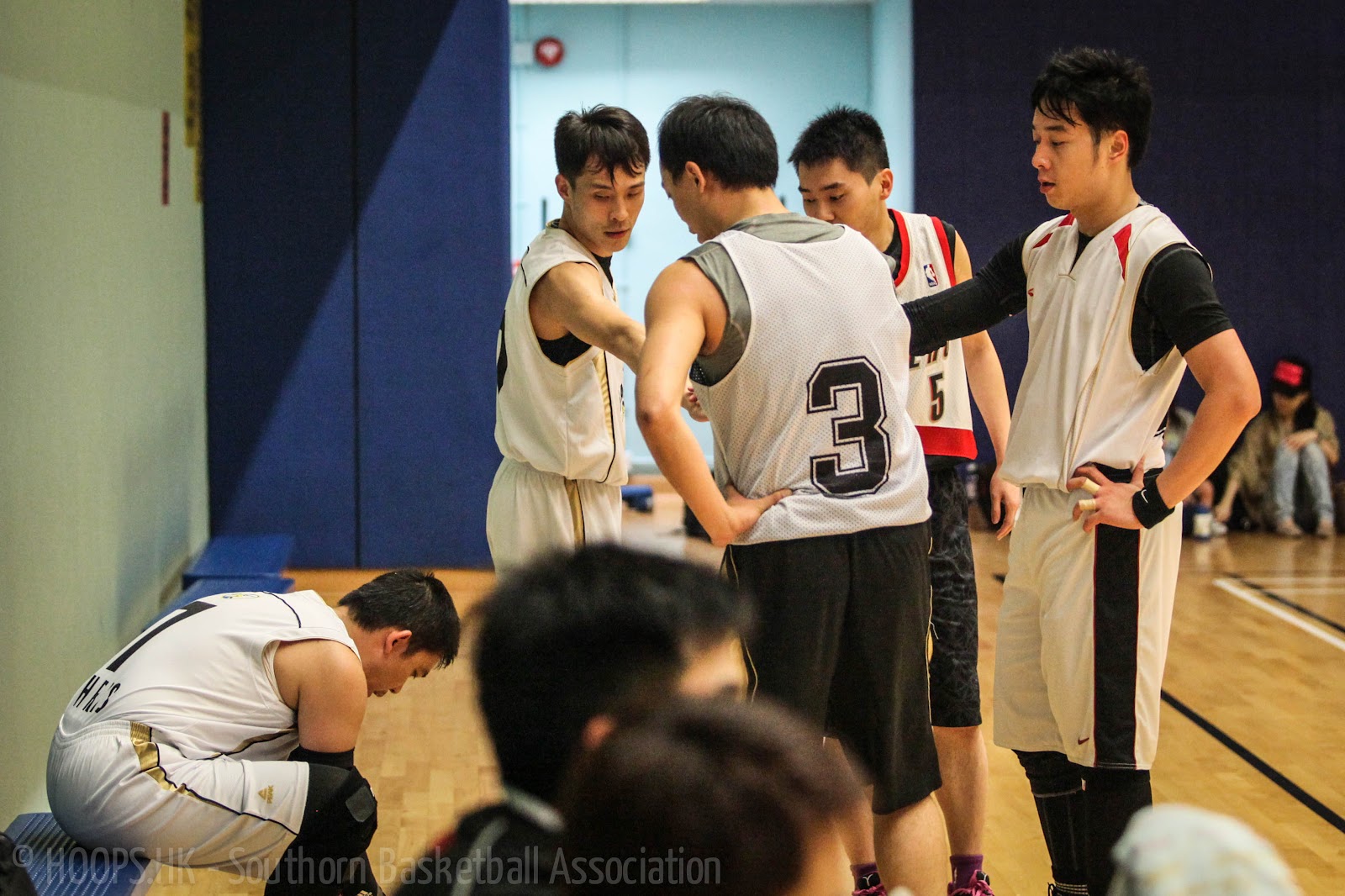 MVP: Lau Siu Tung played without injured Mok Chung Ming at back court and stepped up for a team-high 15 points for the short-handed defending champ, while Jonathan Poon also scored 15 for himself, and his double-double (11 boards), two steals and blocks apiece and zero turnover should give him the player of the game title.

X Factor: Otto Chan didn’t do much in this game. Actually he was late and took the floor in the 4th period. But the sixth man showed up at a critical time which give other MA YINGs, who had all yet have time to sit on the bench, some room to breath an hang on.

That was … frustrating: SAMURAI, did came as close as 18-20, got ten players while their opponent had only half the number for three periods, but MA YING looks to be the more energetic team, while the yellow players moved at a even slower pace.