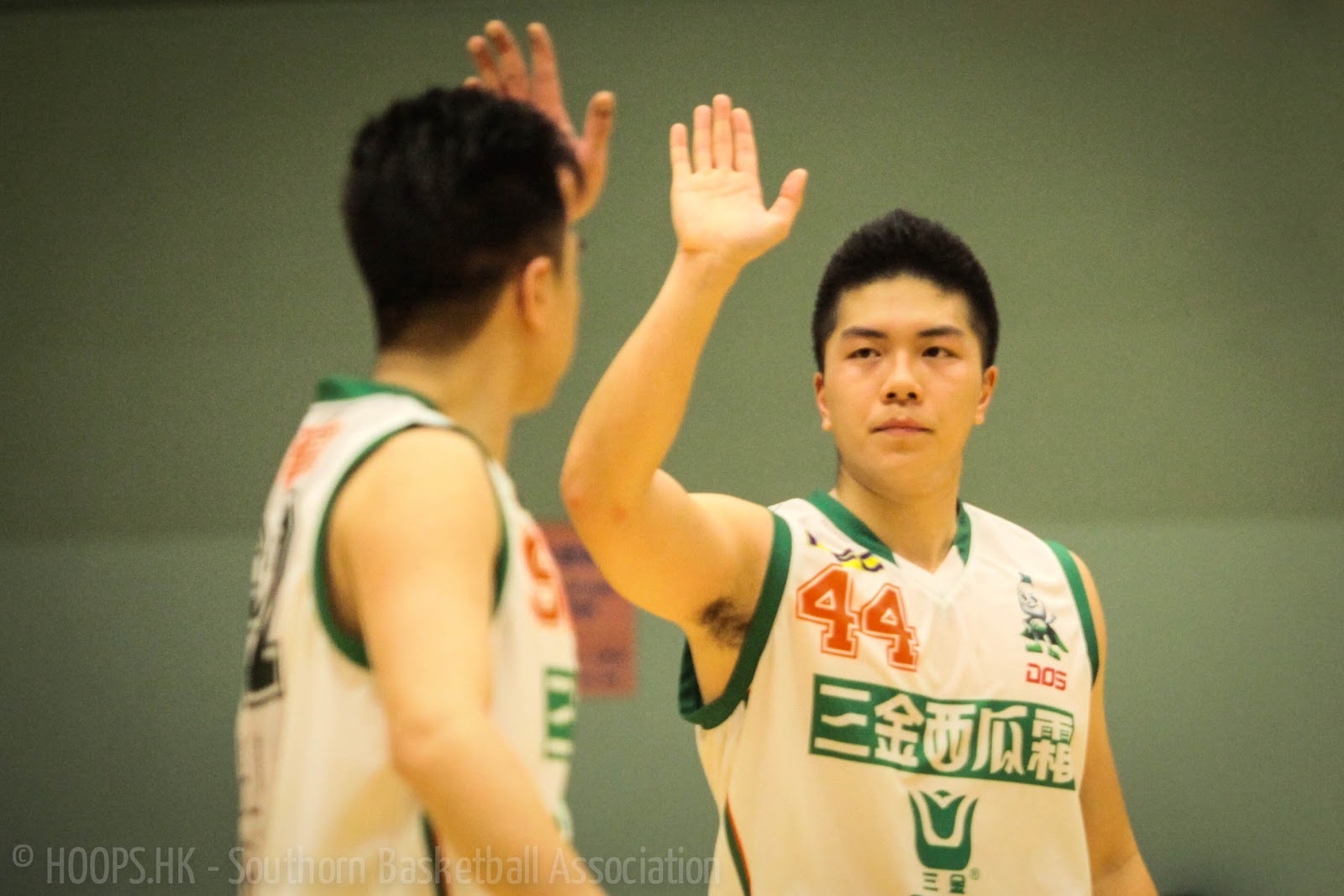 MVP: Tabo Chak reached a milestone and was 12-3-4-3 in the win that put H.F.C. to semi-finals, just he may not do it without a moster game by Nikko Kwok, who became the only the second player to scored 25 points and 10 rebounds. He was 5-on-8 and made both free throws in the final period. (The “M-V-P” chanting for the other HFC player in the final minute does not count, sorry).

LVP: Li Man Pan broke his three-game slump started the season and scored at least 15 points in his past three games with over 50% from the field. On Sunday, he missed all his seven attempts and scored only one point on a free throw through three periods.

In The 2nd Half: Photons led the first period and the game was tied at half, but Photons had no answer to Nikko in the second half, who scored the first eight HFC points and give his team a six-point lead in the middle of third that they kept the rest of the game.