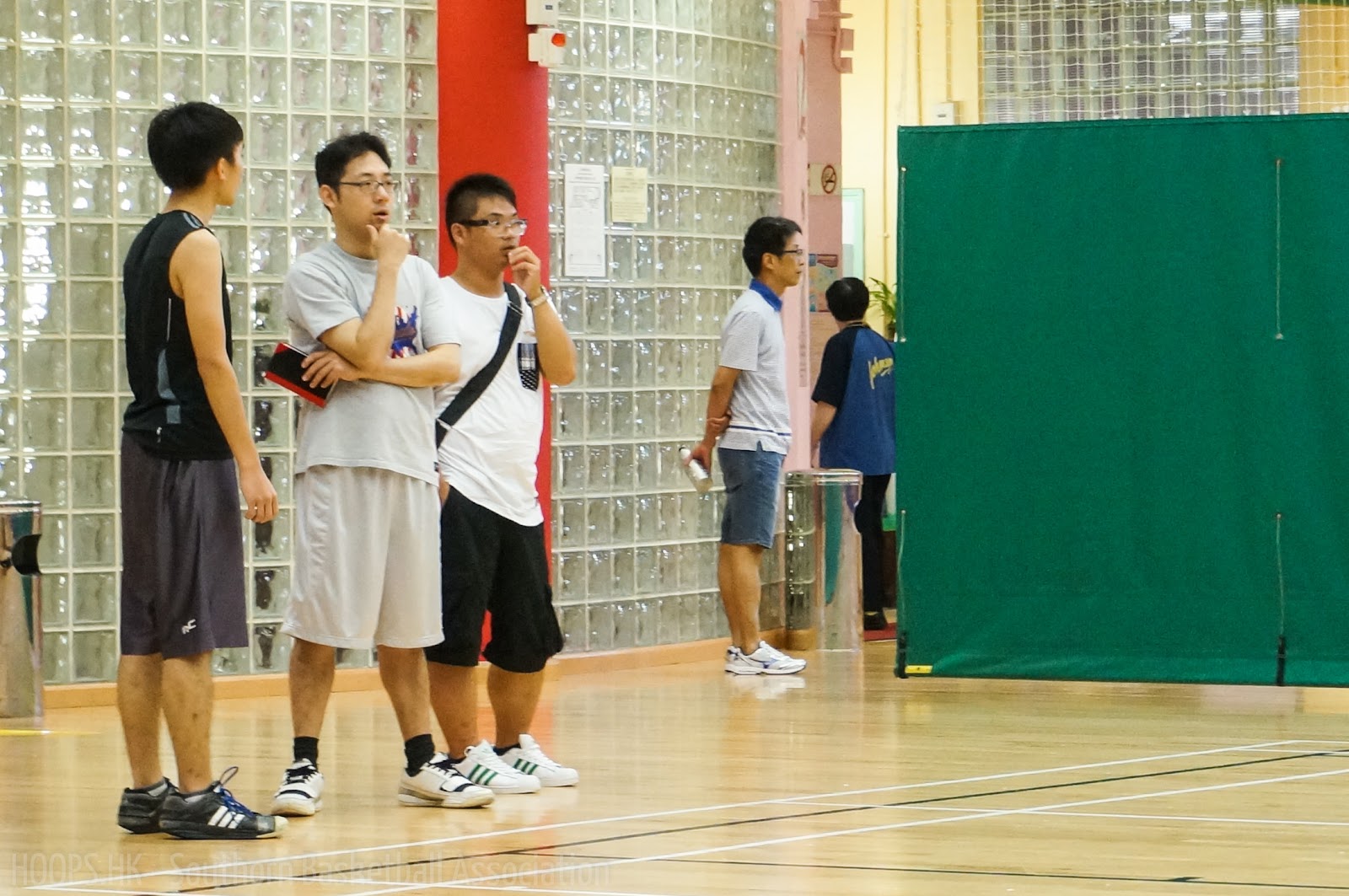 The first game of Southorn Basketball Flag 2013 will be held on July 21 at Shek Tong Tsui Sports Centre.

SOUTHORN Tigers and SAMURAI, again, will face in the first round and there is always the chance for them to meet again in the same series. Should this happen, it’d be the 4th meeting of the two in 2013 despite Original Four is even known to be there or not.