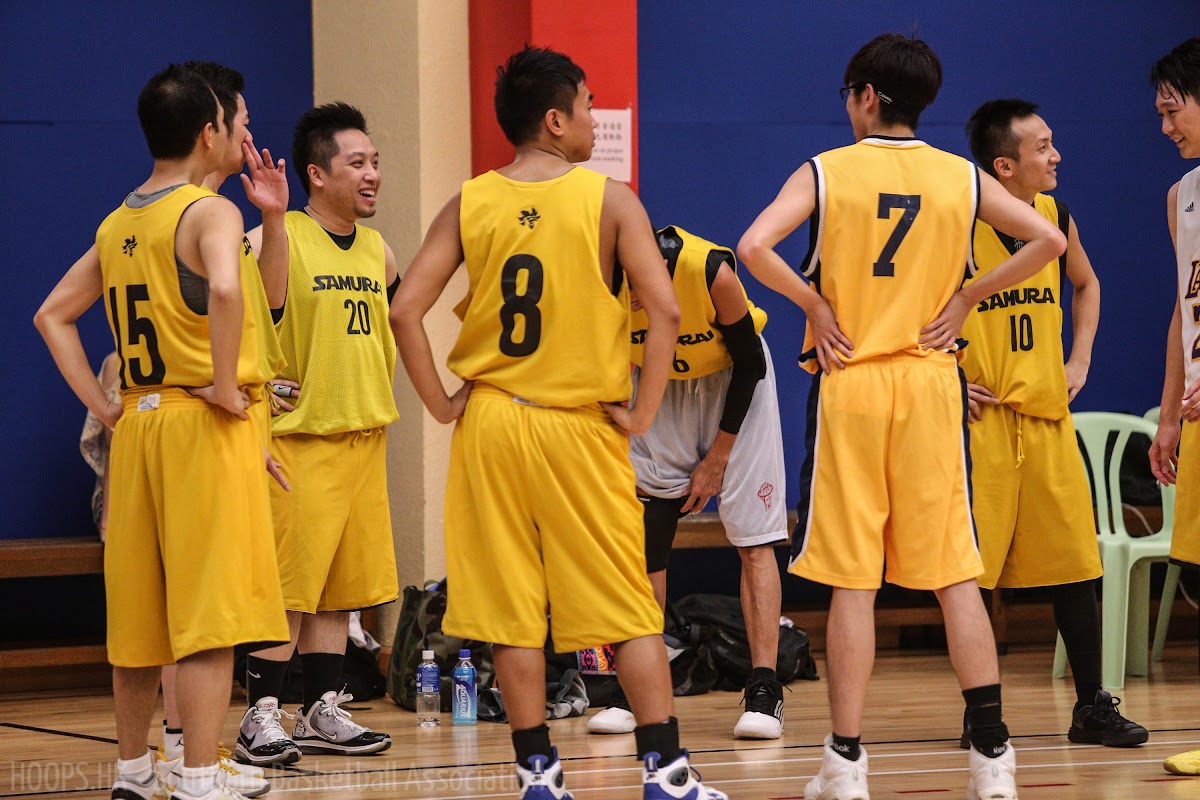 SAMURAI comeback from a 7-point 4th period deficit and beat Ryders in overtime to advance to Southorn Basketball Flag Final.

Patrick Lai (SAM #2) made four free throws and scored two points on a field goal during a 9-1 run late the the 4th period before Choy Chak Wai made a game-tying free throw for Ryders. After Bernard Sin fouled out in the extra period, Ryders got only four players remaining on the floor as SAMURAI outlasted their opponent for a third straight victory this summer. 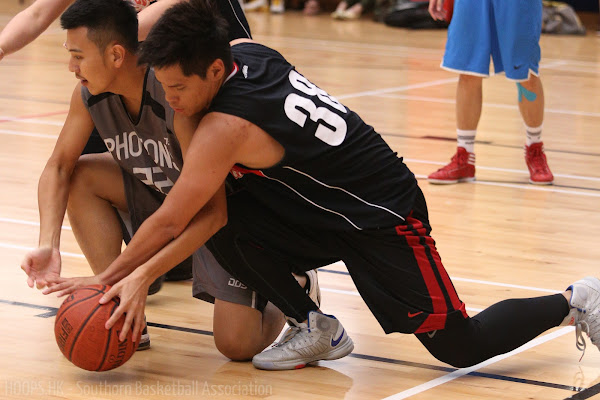 Meanwhile, Photons beat Twisters and Chung Sing beat M.I.X. respectively to stay alive and the two teams will face again since first round and the winner will kept their hope to returning to Final alive. Photons beat Chung Sing 31-21 in the series opener on July 21.

Falling to the the loser bracket finally, Ryders will wait for the winner between a re-match of Chung Sing and Photons on Sunday to fight back and revenge against SAMURAI.