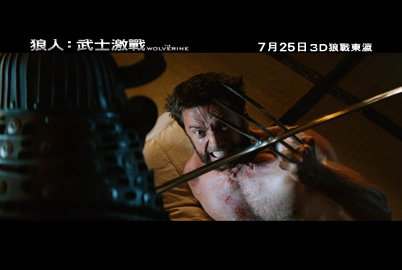 Rested for three weeks, SAMURAI will play in the Final of Southorn Basketball Flag on Sunday against Photons, who is coming back from the loser bracket and looking for revenge. 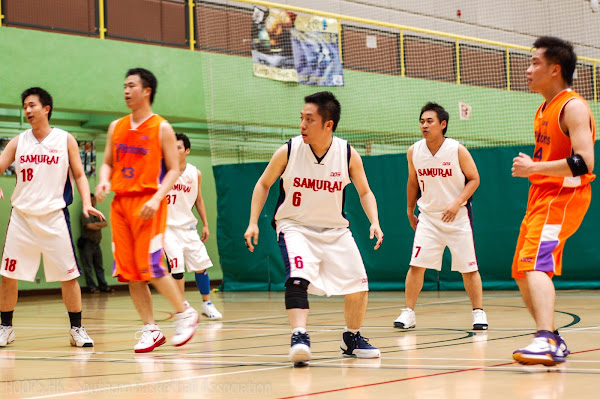 SAMURAI escaped in the last minute when they beat Photons in the second round by 37-36 before beating Ryders to enter Final. This is time for Photons to come back at them. The two teams met for the first time six years ago (picture above) and it will be their 9th meeting on this Sunday, 18:20 at Shek Tong Tsui Sports Centre. SAMURAI won their first and last meeting in the past eight games but Photons lead 5-3 overall.

If Photons can beat SAMURAI this Sunday, the two teams will play in an ultimate Final on September 8, or SAMURAI can declare winner of Southorn Basketball Flag 2013 with a victory this week. M.I.X. will face SOUTHORN Tigers in the 5th-place game also on this Sunday.

Mystery is the only win-less team left this summer, and they will try to avoid that in the re-match against Twisers in the 7th-place game on September 8. Twisters edged Mystery 31-30 on July 28 in the first round of loser bracket before falling to Photons in the next.

Ryders and Chung Sing have finished the series and ranked 3rd and 4th respectively.