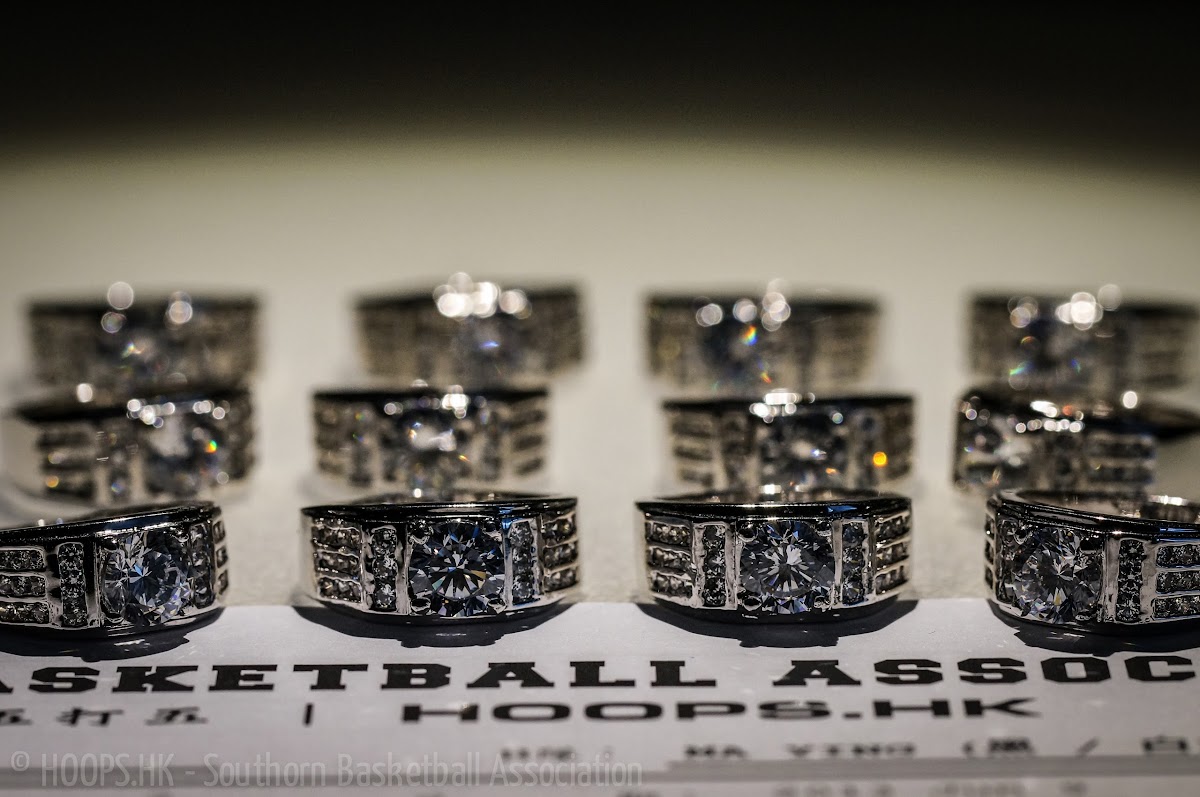 While those old cakes will play a couple of games themselves during Autumn, you may prepare yourself for the Southorn Basketball League 2014, which will tip-off in January next year.

All teams previously played in Flag or League can take up a seat during the early-bird period, which is from now until November 17. Any new team interested to join can join us starting from November 18, until the 14-team capacity is filled.

More details will be announced after the early-bird period.

The enrollment will be confirmed once the payment is received.

Please kindly find the rules and regulations on the reference section too: http://hoops.hk/references/

* Base on a 2-division, 14-team league, each team will play for six (6) games in a division of seven teams in the single round-robin stage. The top six teams will enter the single knock-out stage for at least one (1) more game.