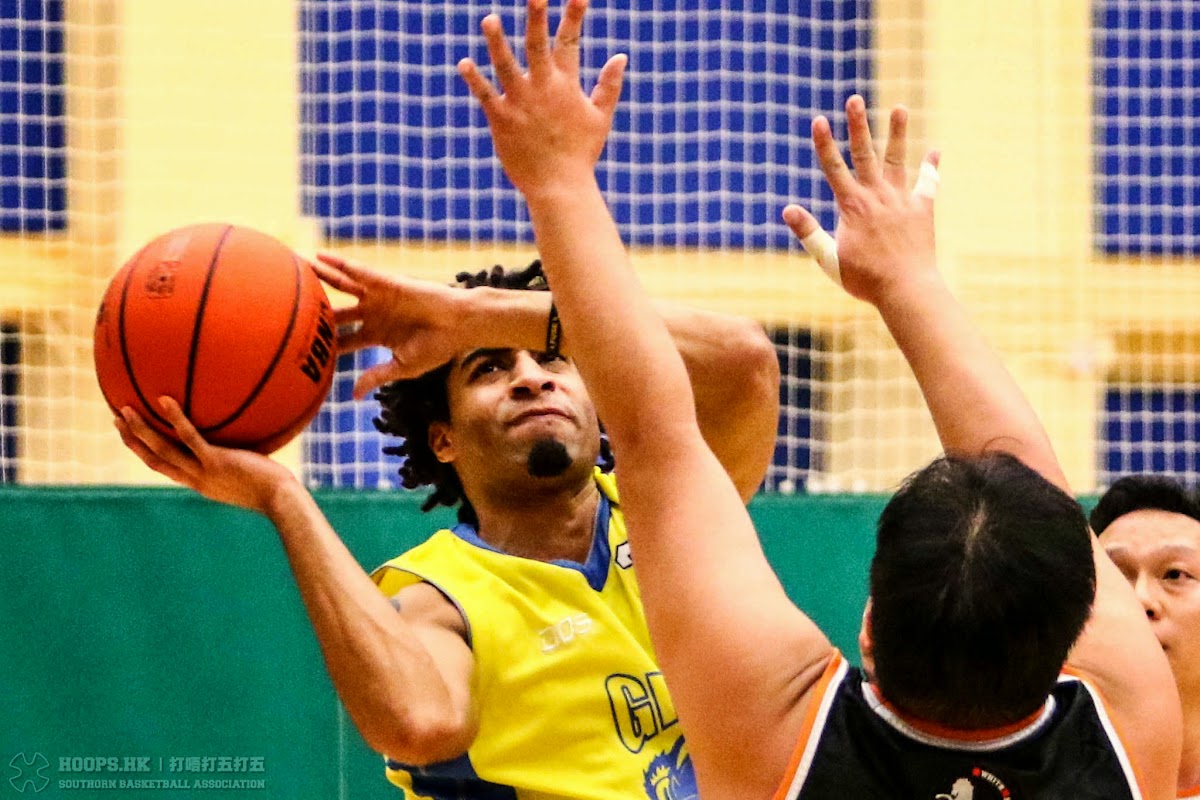 Rosa Giovanni (GRI #27) has a new scoring record yet again in Southorn Basketball League, and become the first player to reach the 40-point mark.

The scoring has been rising for years by each team and on average, a team in the Association is having 40 points per game this year in 64 games, a slight drop from 40.7 points per game in 2014, which was the best mark in nearly a decade.

Last Sunday, while warned by the referees for over-reacting after each and-one he collected, Rosa Giovanni did not stop and scored 42 points in a 64-25 victory over the Ryders. He made 17-26 from the field with two three-point baskets while making only six of his eleven attempts at the free throw line. He added nine rebounds, four steals, two blocks and no assists in the contest. He had the previous record of 36 points last season.