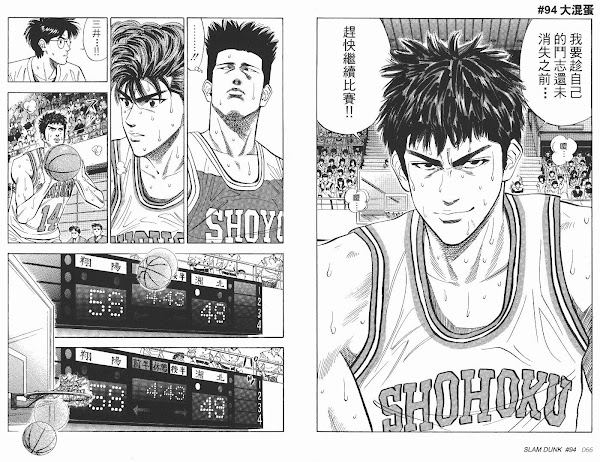 The next Southorn Basketball League will begin in 2016 January and we are now looking forward to seeing 14 teams to play together again. It is now open for application.

In the 10th year of Southorn Basketball Association, most settings remain pretty much the same as previous seasons: