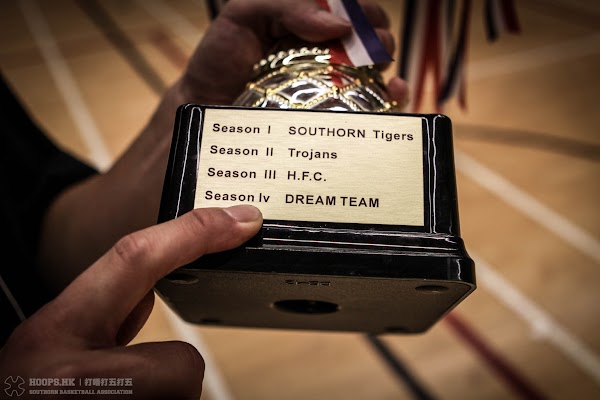 Here are the twelve champions of the SOUTHORN Basketball League in the past ten years.

Yes, this is a mathematical question if you would wonder why there are twelve champion teams in ten years. I think that is not important, so, anyway, here is the list: 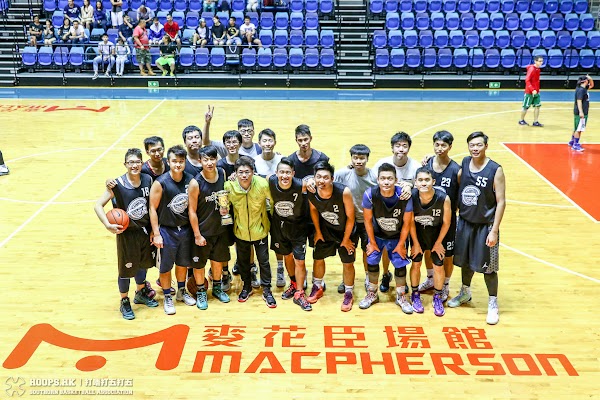 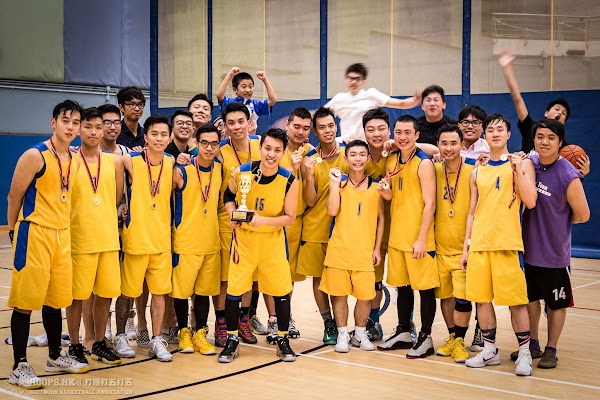 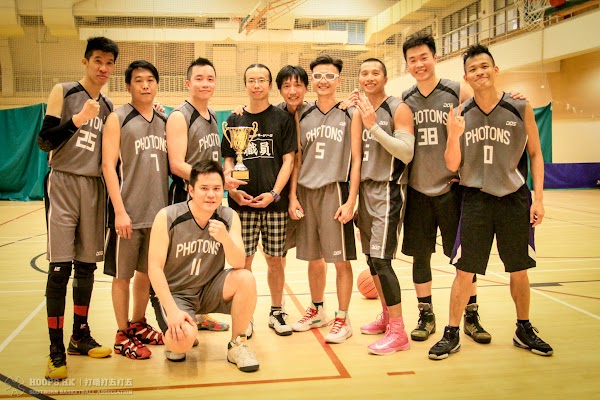 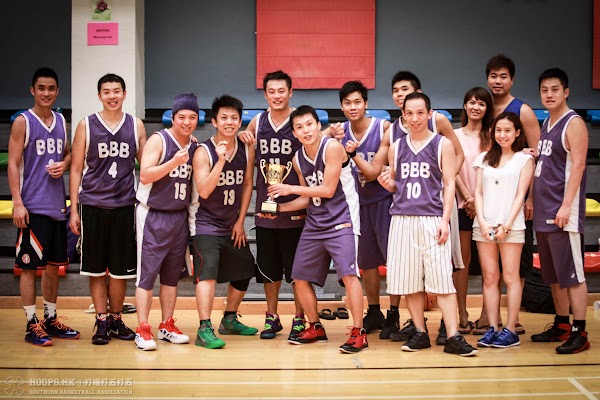 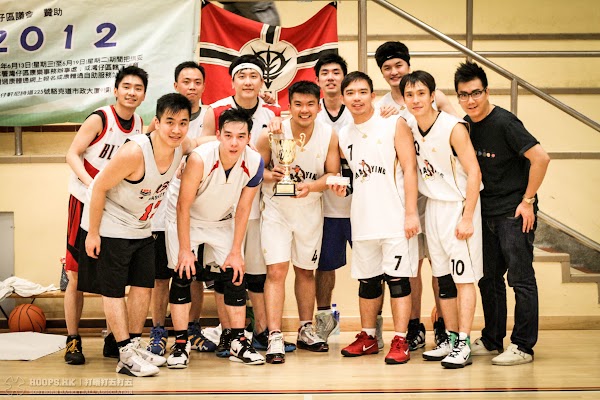 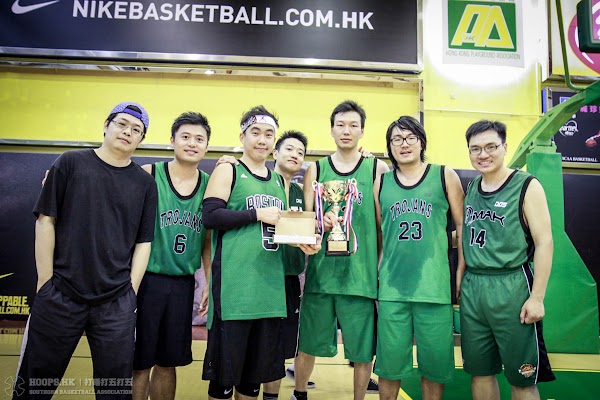 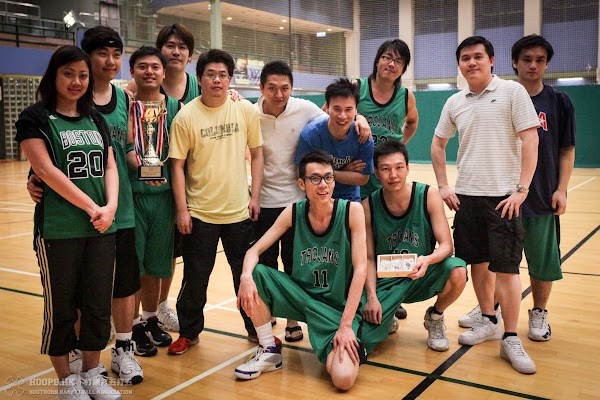 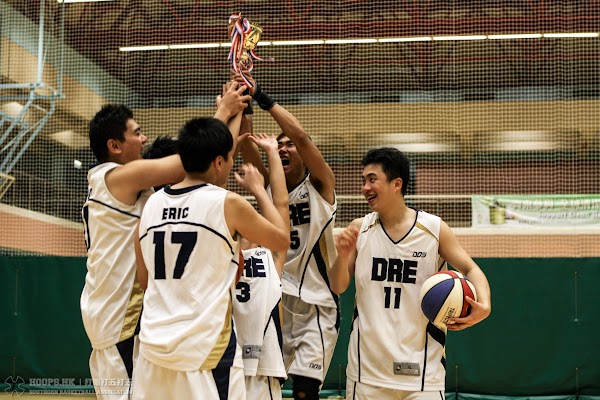 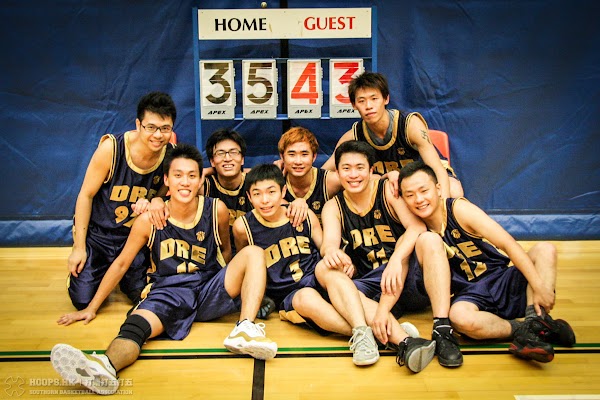 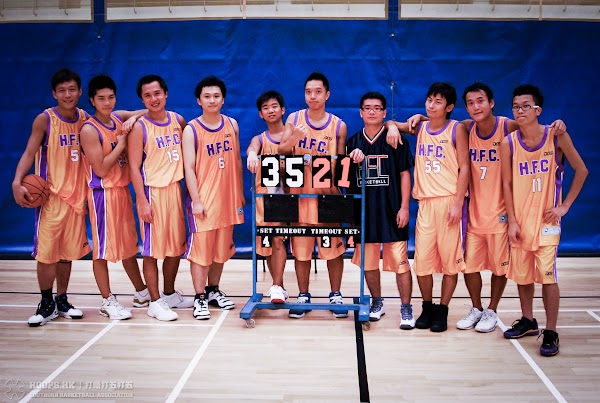 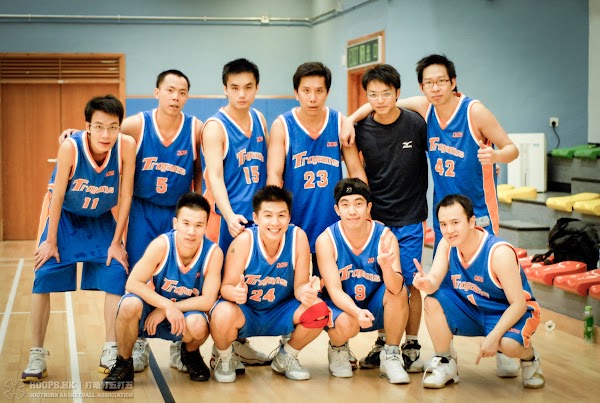 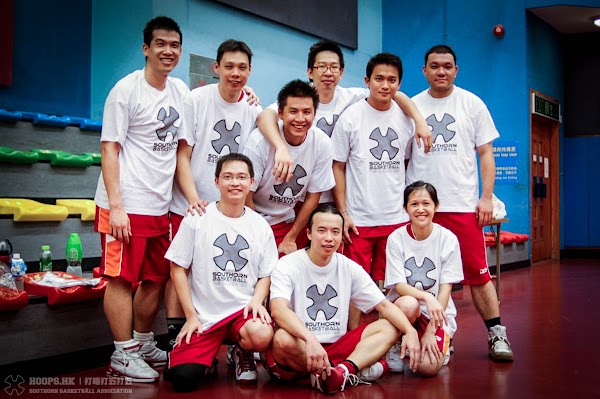 N.B. There were four teams in 2006, and the League was expanded to six teams in the same year. The League expanded again to twelve teams in 2007 and since then the number of teams ranged from 12 to 14 and teams play in two groups.