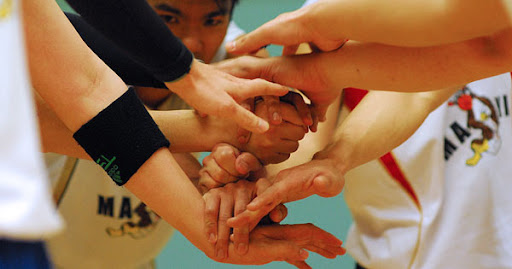 After another busy month, season 2010 is now three-month old. No games until April 11 but soon come is the second half of the season and it is time to predict how the teams will end up when May comes.

(Teams order by current standings shown on the league website) 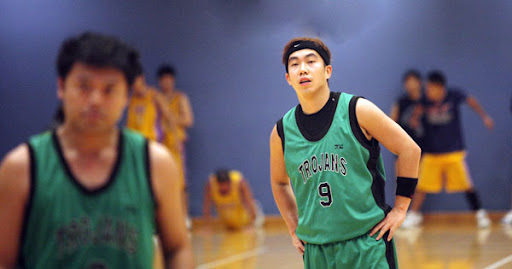 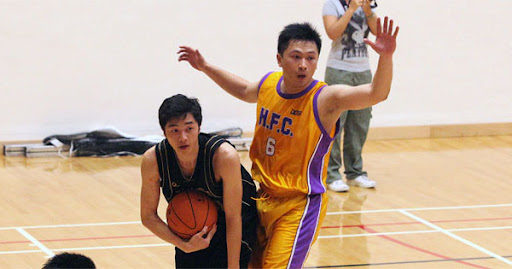 SAMURAI lost 5-straight in 2009 including a final second loss to H.F.C.