Four teams lost twice and headed to consolation now. On the other hand, four winners on Sunday are safe for now, but only two of them still have chance to advance.

Two games each from Winner and Loser bracket will be held on July 25 at Shek Tong Tsui Sports Centre. 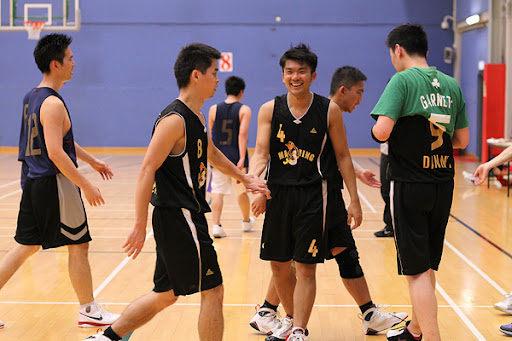 MA YING’s victory was delayed since D.S.F., who had only five players to start the game, had one player late but even he arrived, was not available right at the moment. D.S.F. finished the game with only four players and will fall to consolation despite 9 points, 6 rebounds and assists apiece from Benson Kwong. MA YING will play in a re-match of SBL championship in their next game against Trojans. 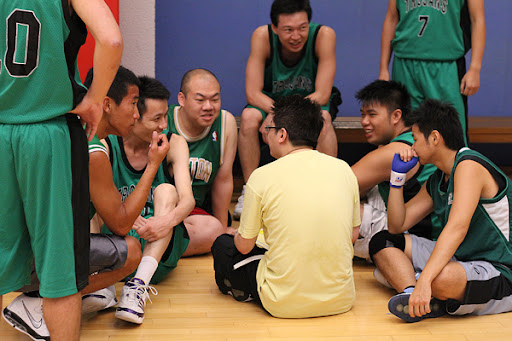 Trojans put the overtime loss behind them and routed Challengers 57-39 and was the highest scoring team in the loser bracket. Man Leung and Leslie Cheung each scored 10 points and six other players with four points or more. After winning in the championship game against MA YING in the League, they will try do it again on Sunday. 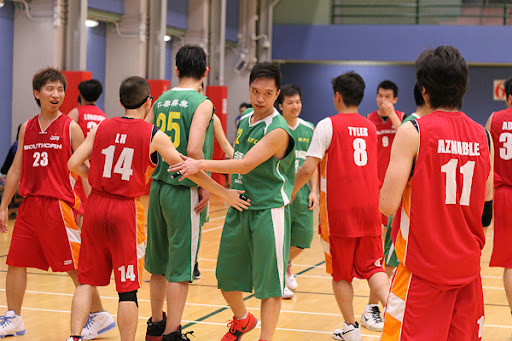 Tabo Chak scored eleven points and made all free throws in the final minute to seal a win for H.F.C., beating SOUTHORN Tigers in a 40-35 close game. Lok Ming Sin had 11 points for Tigers after a scoreless début. Despite playing at a level still below expectation, H.F.C. was good enough to survive in the loser bracket and will face Squirrel on July 25. 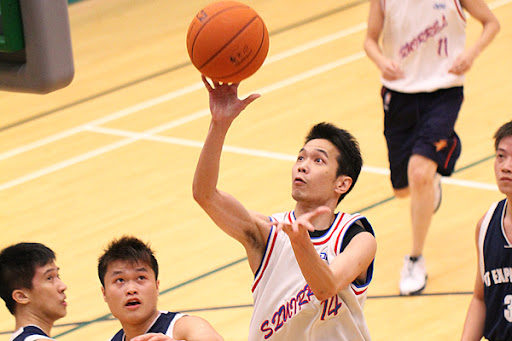 After scoring 39 points against Challengers in the first round, Explorers had only 16 points in each of the past two games and the 16-37 loss put them in Consolation against D.S.F. on Aug 15. Squirrel bounced to win its first victory after joining the event and will meet H.F.C. on Sunday.