Despite T-REX’s departure, Jonathan Poon, the rebound leader last year, would not yet leave our league. Teammate Vincent Siu will follow the forward to join MA YING in 2011. Already a contender but fell short in Final last season, the team will again be serious with the addition. 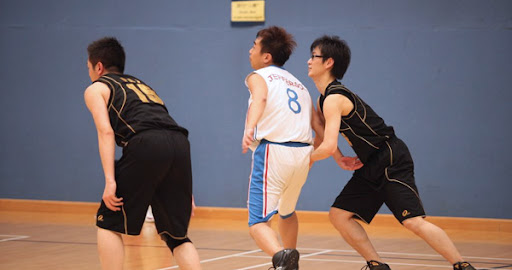 Two of the new players joining SAMURAI are former Chung Sing Dickson Chau and former M.I.B. (aka SPIRIT) Jefferson Tong. The two scorers give two more scoring options to SAMURAI in the new season. While Chi Fu Yuen, Jefferson’s teammate in the past two years, will move from SPIRIT to D.S.F. for this season.

Challengers is another team to miss this year, but Bryant Chan will continue his league actions as he re-joins G.T. Explorers, his former team.

Bryant and Jefferson are two of the players who played in S.B.L. since the very first season of the league. Jefferson appeared in 40 S.B.L. games and was ranked 4th overall of all time.