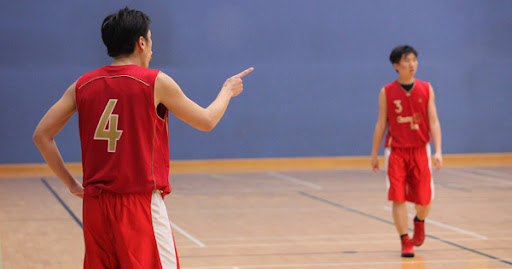 After three lowly seasons, Chung Sing is now surging and will challenge Dream Team in their next game of the season.

After an almost perfect début season in 2010, the promising MA YING dropped two games already this year but if they can beat B.O.B., the only 3-0 team now, the eagles may still gain ground to challenge a better position for the knock-out round.

GRIZZ followed three wins in a row by an unexpected loss to D.S.F. but their size advantage with Ryan Murphy, Roger Mahmud and Andrew An remain intact. SOUTHORN Tigers may be winning now, but they can only keep the winning streak should they can handle the division-leading team, who knocked the Tigers out of play-offs last June. 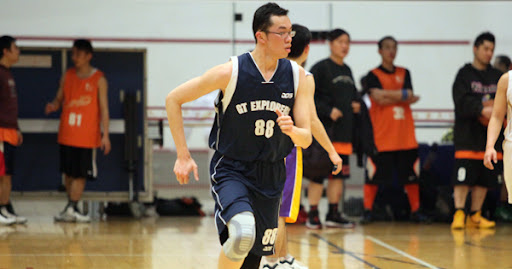 Trojans is only 1-2 now but the defending champion have a chance to improve when they face the Explorers. However, it means the Explorers still have chance for a play-off push on the other hand should they beat Trojans to gain and tie-breaker advantage, when they end up with the same record entering play-offs.

The most expected match-up of the evening is saved to the last when Dream Team and Chung Sing square off. Both teams lost once only, both to GRIZZ, and still have the chance to gain the top seed of the division should GRIZZ lost another game.