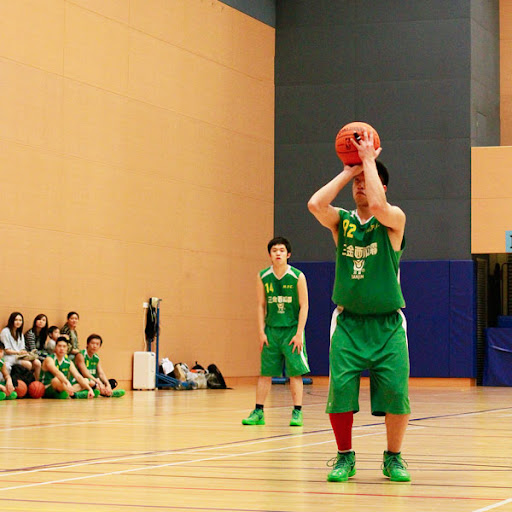 Tabo Chak became the first player ever reached the 500-point mark in Southorn Basketball League on Sunday when he scored two points from the field against Wyverns. The historical shot came quietly from a put-back tip-in during the second period.

The league’s leading scorer added 17 points in the game and led all scorers by 511 points in 41 games he played.