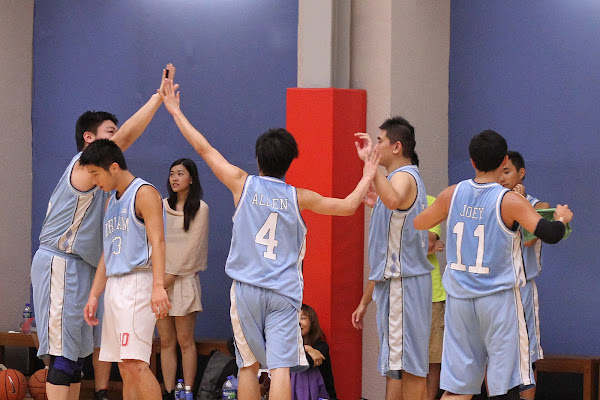 Keeping the turnover number low and having overcome poor free throw shooting, Matrices edged Photons 33-29 while B.O.B. defeated SBL champion Trojans 52-43 on Sunday after Cheung Siu Lung (TRO #23) left the game with an ankle injury. Both Matrices and B.O.B. continue to march in the winning side of the Flag series and will face each other in the next round, 17:00 at Shek Tong Tsui Sports Centre on July 17. 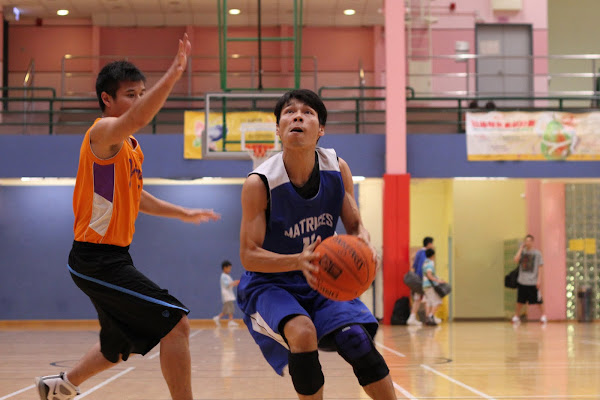 Meanwhile, SAMURAI and Dream Team, both lost in their first game last week, each got a second chance after winning the first game in the loser-bracket.

SAMURAI out-played the sluggish SOUTHORN Tigers and held the latter under 30 points for the first time in nearly two years. The 38-27 victory gave SAMURAI their next chance to win the series should they can beat Photons in next game.

GRIZZ‘s struggle may be even bigger, being routed by Dream Team from start to end and allowed 51 points by Dream Team, who got 15 and 11 points from Chiu Ka Wai (DRE #4) and Seung Lung Chin (DRE #3) respectively. Dream Team also have an uncharacteristic 35-to-21 rebound edge against GRIZZ, who will play the whole series without Ryan Murphy and Roger Mahmud.

Dream Team will face Trojans in next round and the winner will keep their chance alive.

GRIZZ and the Tigers now fall to the consolation bracket and will wait for the next teams to depart from the way to win.