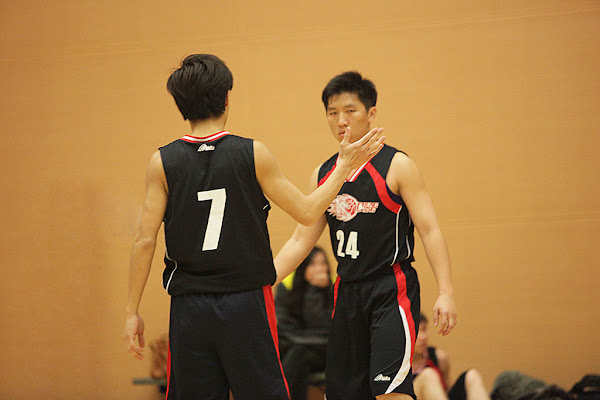 Chung Sing improved to 3-0 as they took a victory from contender MA YING, the 1st Runner-Up last season that is without their leading scorer in this game.

It was reported an injury kept Mok Chung Ming from the lineup and MA YING (1-1) lost their second game of the season against Chung Sing (3-0), the team again win the first three games of the season like last year.

H.F.C. were in their third different uniform against SOUTHORN Tigers (0-2) in any game organized by the Association but the results are all the same as they routed the short-handed Tigers and improved to 2-0.

Tabo Chak scored 18 and improved his scoring to 12.7, just in decimal places over teammate Nikko Kwok, who added 10 in the game and is scoring 12.5 per game thru three games.

Swing-man Benny Wong went for the jump-ball at tip-off as nearly all the team’s big men were absent on Sunday. After missing the game since the middle of 2010, Will Kam (SOU #6) returned to the lineup and started at centre. 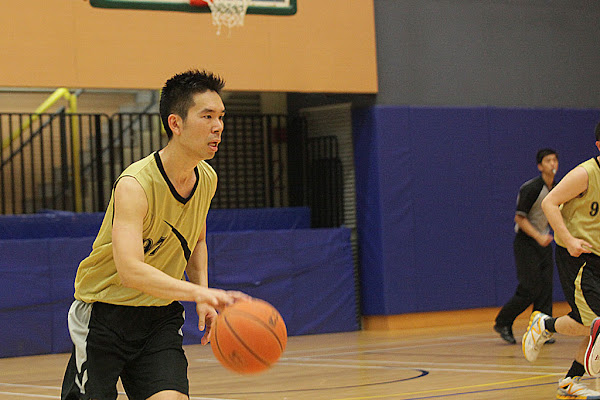 The happy re-union of Michael Chan (SAM#97) and Benson Kwong (SAM #98) with SAMURAI continues. Since D.S.F. did not join the League this year, the two former SAMURAIs returned and the team is unbeaten in two games. Michael scored 20 points and Patrick Lai (SAM #15) added 15.

In the mean time, new team Ryders has yet to find a first victory in three games,  Sin Ka Kei had eight points, seven rebounds and three assists, Lawrence Ho had a team-hight nine points. 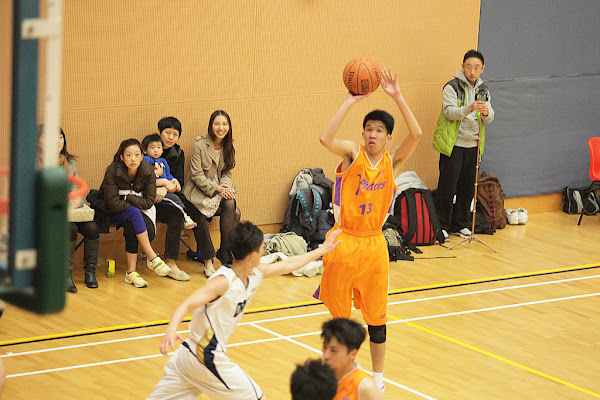 Despite big play after another from Li Man Pan (PHO #13), Photons (2-0) could never get away from Dream Team in this nail biter. Li poured in 23 points with 9-for-19 from the field and helped Photons to maintain a narrow lead down the stretch. Chiu Ka Wai (DRE #4) scored 12 points and Seung Lung Chin (DRE #3) added 11 for Dream Team.

Photons had a 37-18 advantage at the glass with 17 on the offensive end.