Chung Sing the Team to Beat? 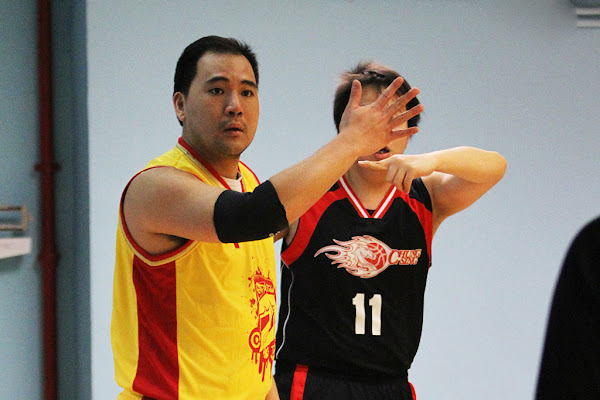 Ching Sing (4-0) is leading the League after four straight victories and looks to take a fifth one against Ryders (0-4), the new team this year yet to taste a victory.

MA YING (1-1) look to bounce back from a rout but will place against in a first-time meeting against Dream Team (3-1), League Champion in 2008 and 2009. The struggling SOUTHORN Tigers (0-3) will face Spartans (1-2), who is coming off two straight losses after winning their League Debut. H.F.C. is leading 3-2 against SAMURAI in five meetings since 2006 and the two long-time team will see who can win in their sixth match-up.