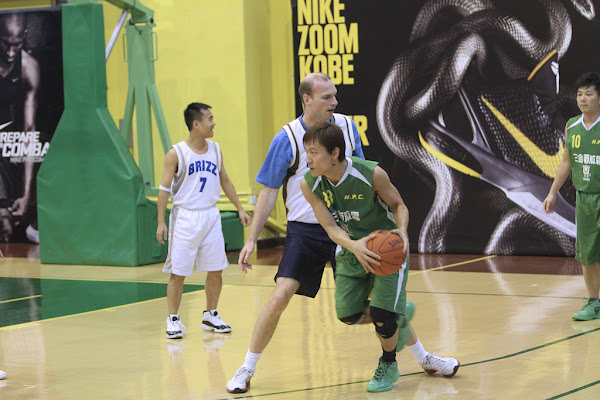 A re-match of last year’s semi-final will be held on April 22 at Shek Tong Tsui Sports Centre.

While H.F.C. (4-1, 2nd) will try to get a fifth straight victory and the top place of the Division, GRIZZ (1-4, 5th) is trying to get only a second win and more important a better seed to enter play-offs. The teams are currently sitting at second and fifth respectively and as the loser will remain there, the winner will move one spot up.

(Special thanks to H.F.C. agreeing to put on green uniform in this upcoming game instead of the new set in white this season, and congratulations again to the guy in green in the middle of the above picture!) 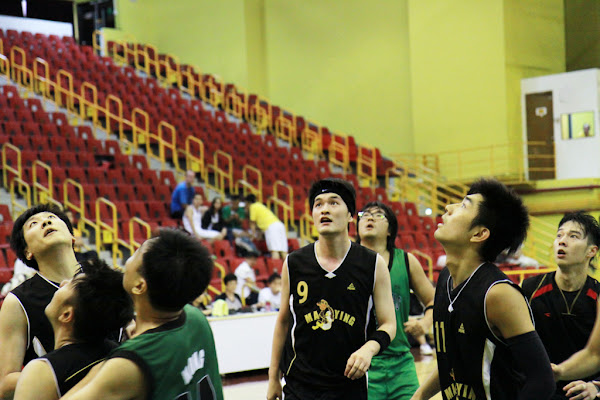 Short-handed and struggling for nearly the whole season, MA YING (2-3, 4th), the first runner-up in both 2010 and 2011, cannot change their position in FORCE Divsion even they can beat the group leading Photons (5-0, 1st) on coming Sunday. But they may need another victory to get their morale back if they want to reach the Final for a third straight year.

All the division games in the League this year will end as this game’s clock expire.