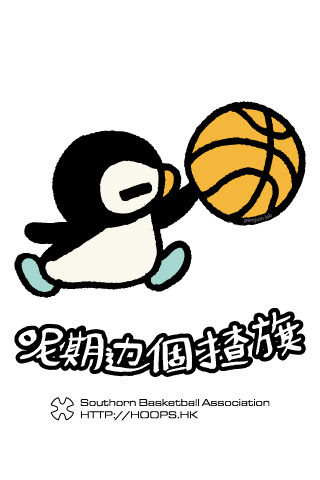 Including Matrices, the Southorn Basketball Flag winner last year,  some teams responded to either the message to current SBL team managers or the notice on the website that they would like to take part in the coming series of summer basketball games. The exact number of teams will depend on which teams really paid to confirm an appearance and the chance to getting the Flag.

Read details and payment method from the last post about the series here: Swing the FLAG thrice!

Looking forward to seeing another round of games again!