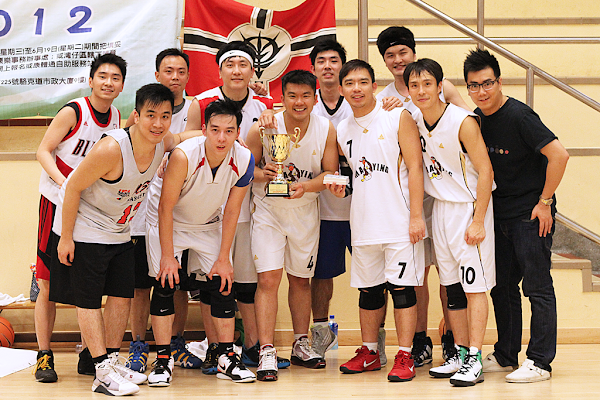 It took three attempts (in a row) for MA YING to finally become a Champion in Southorn Basketball League.

After a 3-2 lead, MA YING could only tied the game in the first period at 6-all and 12-all in the second but trail behind otherwise throughout the first half.

Harris Wong (out of town) did not attend the game and with one of the best players on the team missing, Photons, played in a Final game for a second time and outscored MA YING 10-7 in the first period before MA YING cut it to an one-point game at half time

Jonathan Poon (MAY #44) had poured seven of his 17 points in the 4th period for MA YING and Mok Chung Ming (MAy #11) made seven free-throw for 10 points despite shooting 1-6 in this afternoon.

The second half started with four lead changes with Albert Li (PHO #25) scored both field goals for Photons which put his team up 19-18. Jonathan’s two free throws put MA YING back to a one-point lead, and MA YING did not trail again the rest of the game.

As MA YING extended the lead to 28-24 in the middle of the final stanza of this seventh Final of the Southorn Basketball League, Photons did not score again.

Jonathan’s three-point play started a final 9-0 spurt to end the game as MA YING declare to be the winner this year. 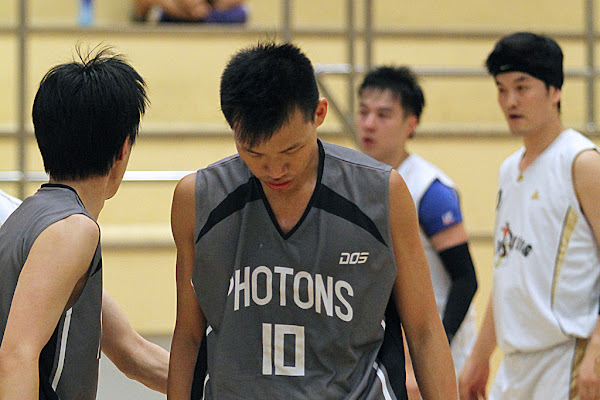 Photons recorded no assists but seven turnovers. Tsui Ming Yan (PHO #10) scored a team-high eleven points on 5-11 shooting from the field but missed four of his five free throws.

Following three DNPs and a scoreless outing in the past four games, Arthur Chan (MAY #5) scored the game’s final two points on a fast-break to conclude a 37-point effort for MA YING.

Former Photons Ivan Shiu (MAY #4) played his 4th Final. He was in orange in 2008 when Photons lost to Dream Team in the Final at Hong Kong Park Sports Centre, and he played for MA YING from 2010 till now for three straight years, when MA YING reached Final in all of them.

Harris was the only Photons member that played in the 3rd-place game in 2007, when Ivan was still a team-mate.